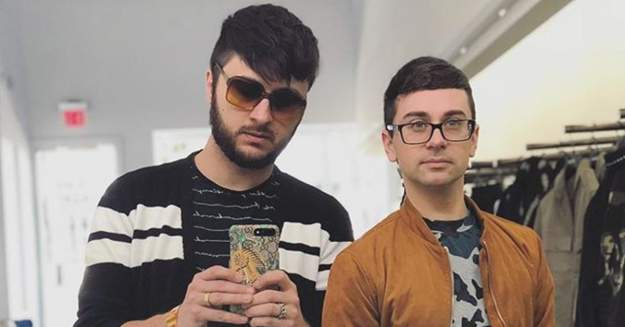 Christian Siriano and Brad Walsh have broken up after two years of marriage.

It was Walsh that revealed the two are no longer together through an Instagram story on Monday (June 25).

“Bit more than a month ago my husband and I separated. I was contacted by a writer for a website who somehow found out, so rather than let them break it, I’m telling you myself. It’s nobody’s business and I don’t want to discuss, but that’s what up,” the singer explained. 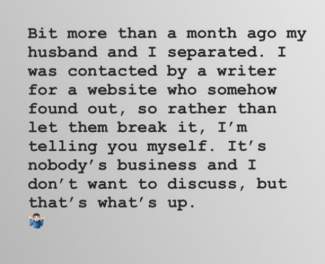 US Weekly then reached out to Siriano’s rep who confirmed the split.

“They’re separated,” the rep said. “They were together for 11 years, love each other very much and request privacy at this time.”

The Project Runway winner and the singer married in July of 2016 in Danbury, Connecticut. Kristen Johnson officiated the weeding and 150 guests, including Kelly Osbourne, Jay Manuel, and Danieelle Brooks, attended.