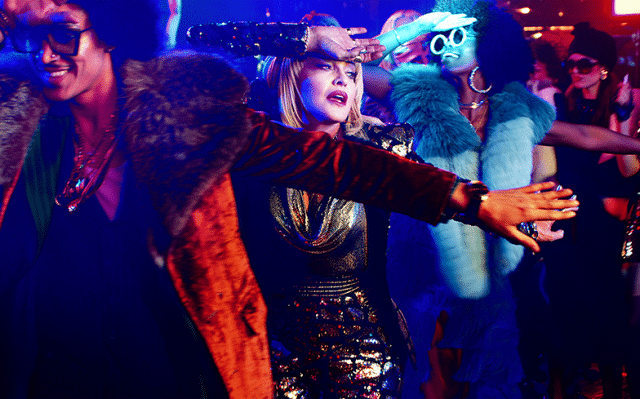 As we all know, Madonna is no stranger to controversy. Since the Queen of Pop began her career in 1982, she’s been criticised – and commended – for tackling serious issues within her art, most notably in the videos for Like a Prayer and American Life.

Earlier this week, Madge continued her streak of controversial imagery in the video for her political dance-pop anthem, God Control, which is taken from her critically-acclaimed 14th studio album, Madame X.

The Jonas Åkerlund-directed clip focuses on a mass shooting at a club, and even comes with a warning at the start that the video is “very disturbing” and shows “graphic scenes of gun violence” – so don’t watch if you’re affected by such imagery.

“This song is called God Control, and it’s about gun control, which is something I feel very strongly about,” Madonna said of the new clip. “The idea of the song is that I’m speaking about something very serious, but the music is disco.

“We used to be able to go to places like discos to have fun, to forget, to be free. Now, even those places aren’t safe.”

Alongside the video, Madonna has called on viewers to join her in demanding gun safety legislation across the United States.

With a message as clear as this, it’s hard to imagine Madonna wasn’t inspired by the horrific mass shooting at Orlando’s LGBTQ nightclub Pulse, which left 49 people dead and many more injured. 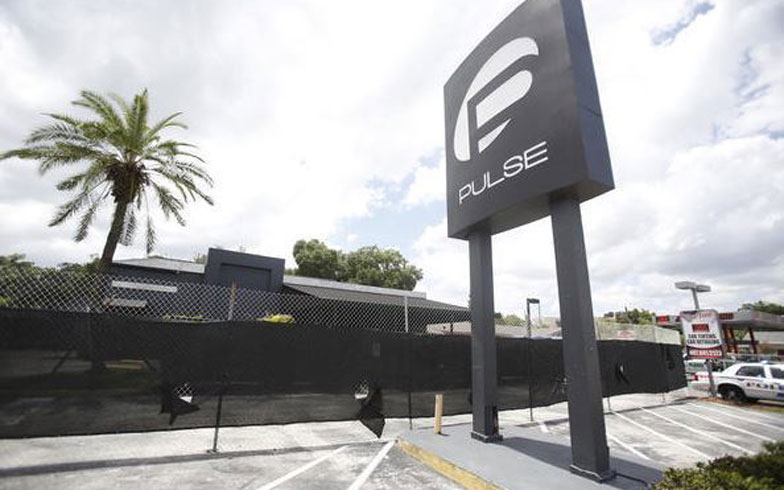 Shortly after the video’s release, fans were quick to praise the star for once again hitting out at political legislation, but of course, it received harsh criticism for glorifying gun violence and the Pulse massacre.

Patience Carter, a survivor from Pulse, said it was “really hard to watch” the video. “I understood what she was trying to do with bringing awareness to the topic of gun control, but I definitely felt that wasn’t the right way to go about doing it,” she told TMZ.

“You could not think about the person that was actually in those incidents, that actually lost someone, that actually had to experience that bloodshed firsthand. Think about how they would feel reliving, because that’s what it is, reliving this all over again. And it’s bringing up that pain, all that healing, all that growth can crumble with one video.”

Another survivor, Brandon Wolf – who has become an outspoken advocate for gun control and LGBTQ rights – said he appreciates the fact that art can create a topic of conversation for issues occurring in society because it’s “real life”.

However, he did add: “What I don’t appreciate and the questions I have center around the timing and around her not involving the Pulse community in this conversation. She didn’t acknowledge that it was Pulse that inspired this video, and she didn’t acknowledge the 49 people who died for this artistic inspiration.”