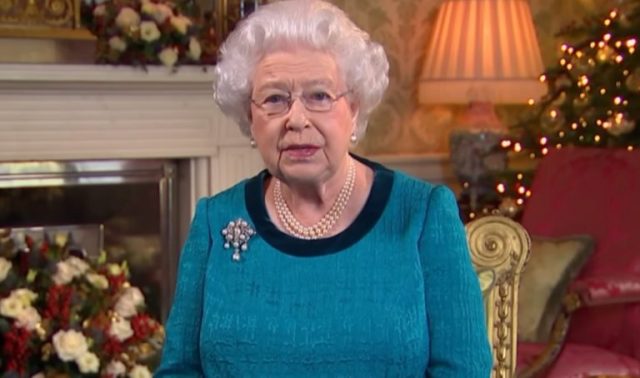 Her Majesty the Queen’s favorite tune, according to reports, is Abba’s 1976 europop classic Dancing Queen.

The unexpected personal detail was recently revealed by BBC DJ Chris Evans as he recounted an anecdote from a posh dinner party held at Windsor Castle.

According to the Mirror, Mr. Evans is quoted as saying that when the ABBA classic was played, the Queen apparently said, much to the crowd’s delight, “I always try to dance when this song comes on, because I am the Queen, and I like to dance.”

As she hit the dance floor, onlookers reportedly said: “My goodness me, there is the Dancing Queen.” 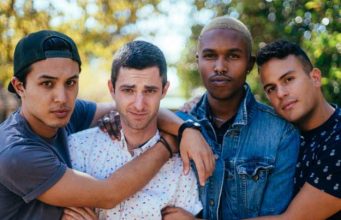 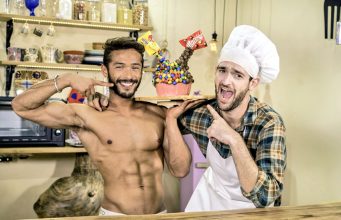 Sexy, funny kitchen of one Portuguese gay couple. They invite you to join them! 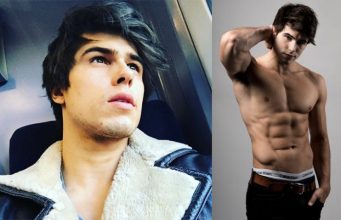