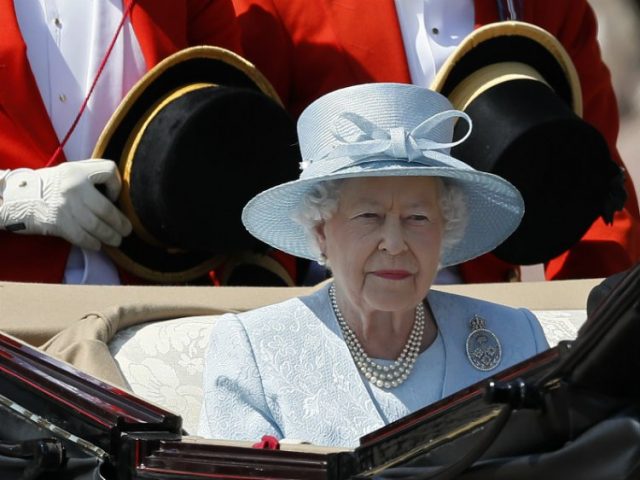 As any good, competent global leader should.

It seems like common sense that national leaders, governmental figureheads, and global influencers should care about all of the people they govern and whose lives their decisions affect. That’s why, during her annual address to Parliament today, Queen Elizabeth II adapted to the times and, for the first time ever, included LGBTQ rights in her outline for the United Kingdom’s policies moving forward.

“My government will make further progress to tackle the gender pay gap and discrimination against people on the basis of their race, faith, gender, disability, or sexual orientation,” the Queen said. Though a single sentence in a lengthy speech, this type of acknowledgement and visibility will only help the LGBTQ community moving forward.

The past has proven how much even a simple nod of recognition can boost the morale of a country’s LGBTQ community. After eight years of Pride Month declarations from Barack Obama, Trump’s silence at the beginning of June was deafening, proving further that he’s exactly the man we all knew he was.

Watch the queen’s speech, below: 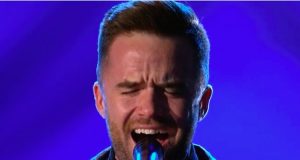 Nick Gayer
1
America’s Got Talent contestant Brian Justin Crum chilled his audience and brought the judges to their feet last night with a heart-wrenching performance of... 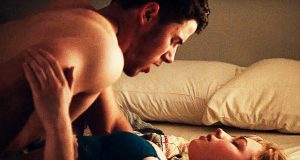 Ervin Brue
0
Another day, another fleeting glimpse of Nick Jonas‘ physique. This time, we get to ogle a brief bout of nudity in one of Goat‘s sex scenes.... 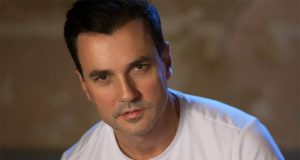 Nick Gayer
0
Page topped the charts with his single I'll Be Your Everything Tommy Page commits suicide, age 46. The gay former US chart topper was found dead...