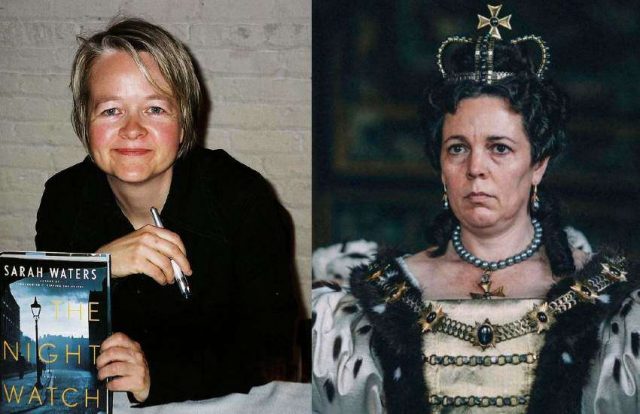 Lesbian author Waters and LGBTI drama star Colman are on the list for this year’s Queen’s Birthday Honours.

The Birthday Honours mark the reigning monarch’s official birthday by granting various individuals appointment into national or dynastic orders or the award of decorations and medals. 2019 appointees have been announced on 7 June.

Oscar-winner Olivia Colman is now a Commander of the Most Excellent Order of the British Empire (CBE).

Colman led the entertainment appointees after her win for Best Lead Actress at the Oscars in 2019. She will also portray Queen Elizabeth II in the upcoming season three and four of drama The Crown.

Welsh novelist Sarah Waters is now Officer of the Most Excellent Order of the British Empire (OBE). LGBTI historical novel Tipping The Velvet is among her most famous works.

Other include LGBTI people, such as openly gay acclaimed theatre actor Simon Russell Beale, who received a knighthood.

Moreover, Isle of Wight resident Yve White received a British Empire Medal (BEM). White was a key organizer of the first ever Isle of Wight Pride in 2017. She’s the UNISON’s Isle of Wight local government branch and has been recognised for her tireless work with the union promoting equality and diversity.