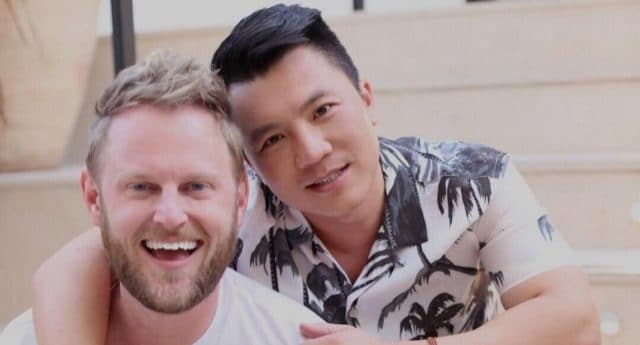 Berk admitted last month that he does more on the show than the rest of the Fab Five, saying: “I don’t mean that the other boys don’t [do a lot of work], it’s literally just physics, it’s reality that I’m redoing a house. 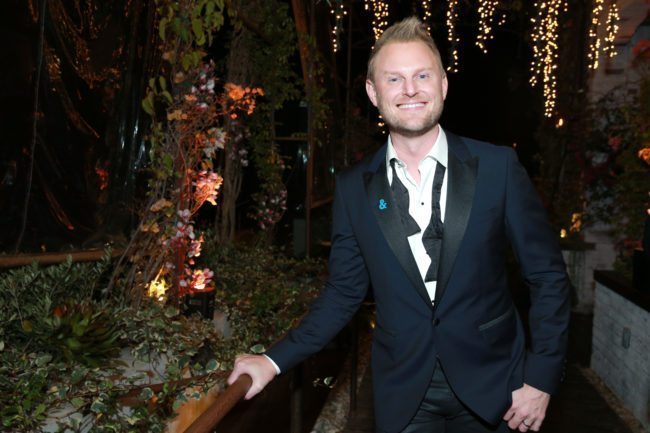 And Berk showed that he really does do the most by marrying three New York same-sex couples in the space of barely any time, as he officiated the weddings of Toni Botticelli and Melissa Ricker, Andrew Pharis and Guillermo Irias, and Shakarah Dean and Angelina Bowkett.

Speaking to People magazine before the event, he said: “It’s always been something that I thought would be very special to do.

Yesterday was pretty incredible, and definitely one for the books! Thank you @lyft for putting on 3 incredible weddings, to the couples and their love, for @bobbyberk being one of the best and funnest officiants, and for @whosay for giving me this experience to be on a mothabeaking boat in the #NYCPRIDE! ?? Also thank you to @sharpesuiting for making me look my finest and hanging out! ? . . #kellybalchphoto #lyft #bobbyberk #gaypride #pridemonth #pnwphotographer #adventureelopement #equalmarriage #lgbtq #pride #sharpesuiting #lgbtqweddingphotographer #lgbtqweddings

“I always thought it was a very nice, sweet thing to do [for someone] so when Lyft came to me with this idea, I immediately jumped on it.

“Literally. I jumped right onto the float,” he added.

And the master of design revealed that his wedding was also conducted by a friend, rather than an experienced officiant. 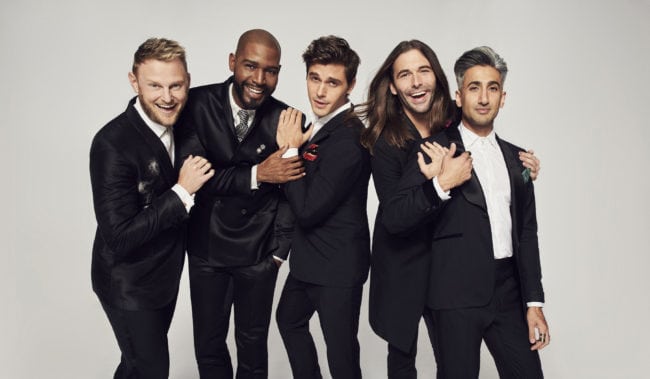 He said: “I was surprised with a proposal and then before I could even think about planning a wedding, the wedding was happening then as well.

“He’s very lucky that I said yes,” he added. “We’ve been together for fourteen years, we’ve been married for six; as soon as it became legal to get married, we got married, so he was pretty confident that I’d say yes.

“Funnily enough, though [the friend who officiated] never sent in the correct paperwork,” Berk explained.

“We found out at the end of the year when we were like, ‘Why did we never receive our marriage certificate?’ that technically we weren’t married.

“We had to frantically run to the courthouse in downtown New York City to get married before the end of the year to make sure our taxes were filed properly.” 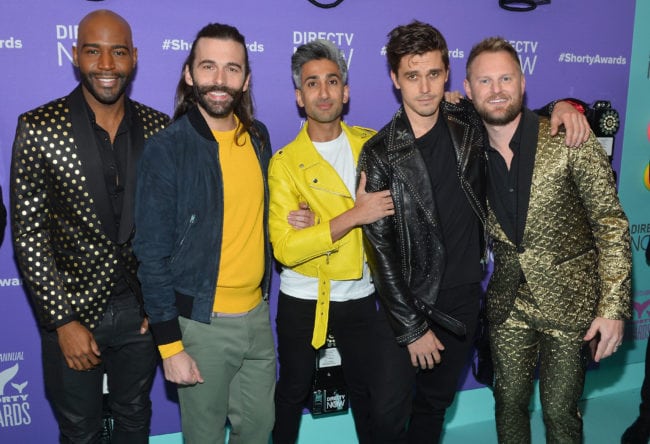 Berk continued: “Personally, I loved that we had a friend do our marriage because I absolutely wouldn’t have wanted somebody from a religious organisation performing my wedding, nor would I have wanted it in a religious dwelling.

“I love the fact that we’re able to marry these couples on a float on the most accepting and inclusive day in the freaking world.”

He added: “One of the first things I said to ITV and Netflix when I got cast on this was ‘I’ll dive into any situation you want me to, but it will not be religion.

“It’s a very touchy subject for me and I don’t want to go there.’”