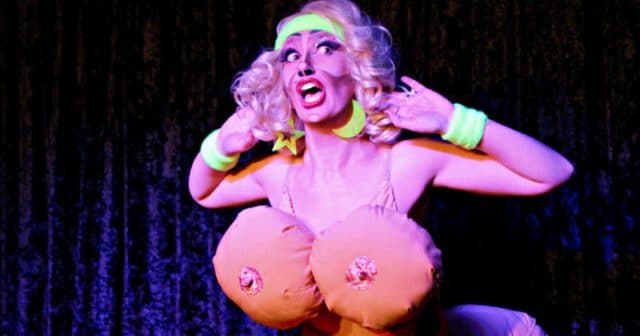 Have you ever wondered what a class is like? Have you not done any art since school but have an itch to try your hand again? Or maybe you already sketch and are looking for new opportunities?

If you’re based in London, UK, the Starkers Academy Ball, on 5 July, is a date to add to your diary.

Starkers Academy has been running for the past couple of years. The idea behind the night is simple: to offer a queer-friendly, fun, art-meets-cabaret experience for artists of all levels. Beginners are very welcome.

Roy Joseph Brown and his company Figuration have been running Starkers since late 2017. In March last year it began a monthly run at The Glory in East London. Since the start of this year, a friend, Jo Calderwood, became involved. 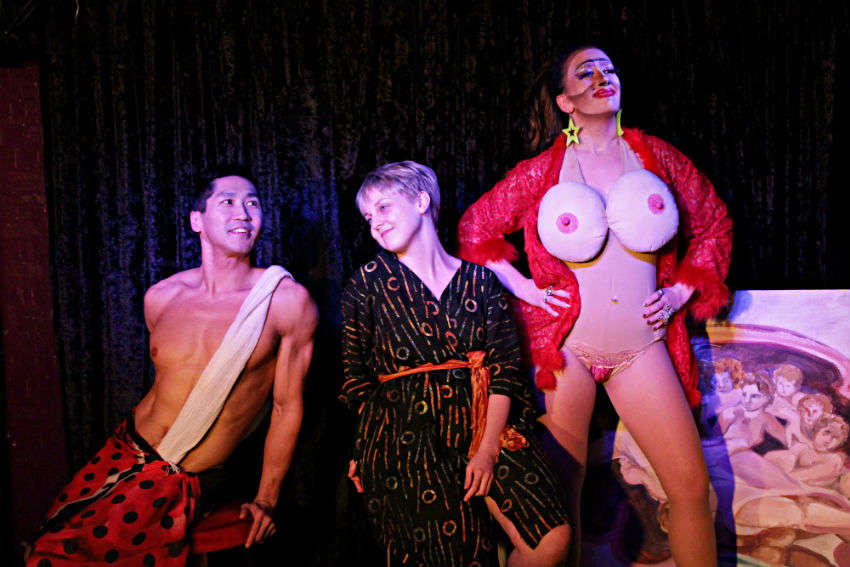 Claderwood is the woman behind ‘feminist clown’ Kiki Mellék. Kiki now drops by Starkers every couple of months to help with proceedings, and will be on had to co-host the first Starkers Academy Ball. The event takes place at The Embassy (home of Gay Star News!), on Mile End Road, Stepney Green.

Starkers often features first-time life models and encourages people to get over any hang-ups they might have around nudity.

‘Kiki, my alter ego, is a hyper queen and feminist clown and she’s all about body positivity. It’s more about creating a safe space for people to have a go at life drawing, and for models to try out life drawing. It’s all about giving them all a go.’ 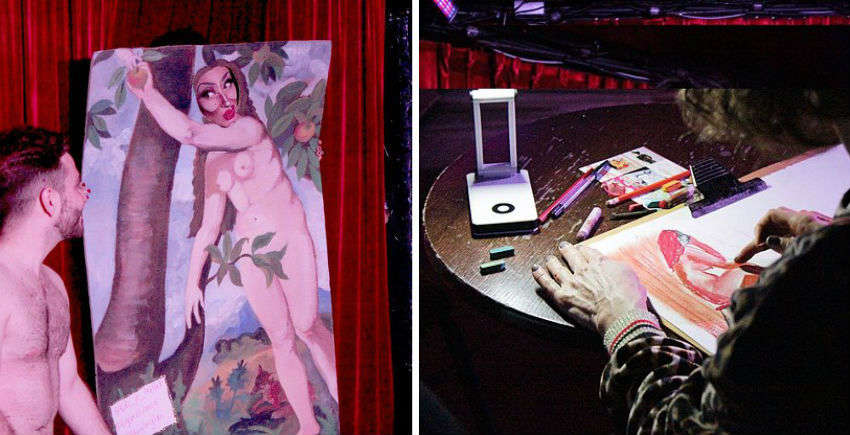 For the first Starkers Academy Ball, in the ornate atrium of the Embassy, the duo already have five models lined up – varying in gender and age: from a woman in her early 20s to a yoga instructor in his late 50s who can throw himself into all sorts of eye-catching poses!

‘You get some real die-hard artists and some people who have never picked up a piece of charcoal before,’ says Calderwood of those who attend. ‘There’s no competitiveness. It’s very much about giving it a go.

‘Because I’m a clown, the laughs are very much on Kiki, and I feel it makes the atmosphere just that bit more relaxed and no-one feels pressured to be like a real serious artist.’

Brown, who also occasionally models, says the events are ‘celebratory and fun.

‘Everyone who comes to Starkers has been of very mixed ability. Many people who have not drawn since A-level. So it’s a huge variety of people, most of whom are just really just happy to get something down on paper for the first time in yonks and enjoy themselves. They feel very liberated just to be able to do something.’

To help the evening flow, this event is sponsored by winemakers Blossom Hill. There will be complimentary wine with every ticket bought.

Brown is particularly excited about hosting his first ball.

‘This will be a very different to a regular Starkers Academy, because the idea of a ball and a celebration, something that’s centred on really strong queer identities, as celebrated on TV shows like Pose, etc, that’s something we want to be able to channel. The category is … nude realness!’ 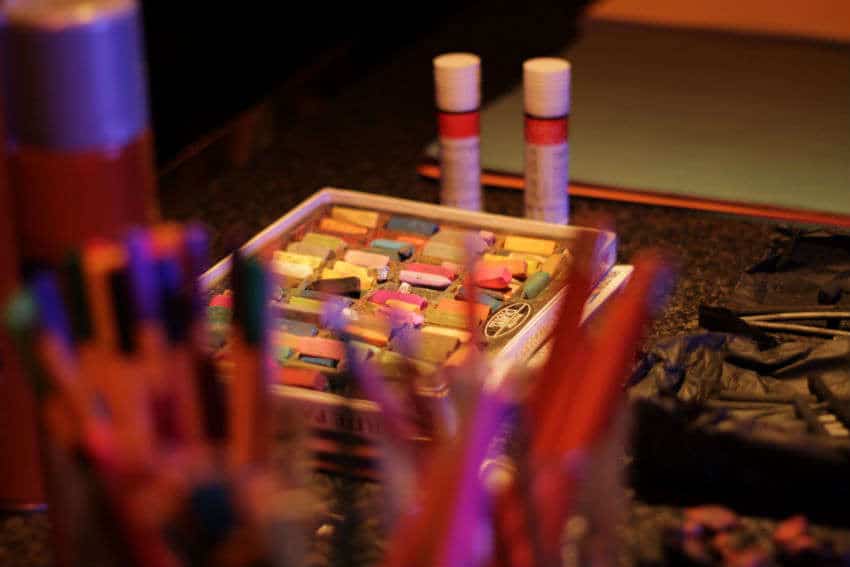