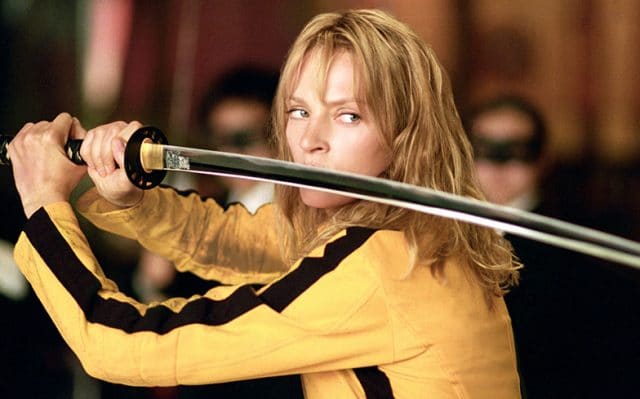 During an appearance on the Happy Sad Confused podcast, the acclaimed filmmaker was asked whether fans could expect a third release in the revenge martial arts franchise, which famously starred Uma Thurman as The Bride.

“Me and Uma have been talking about it recently, frankly, to tell you the truth,” Quentin said. “I’m not sure I’m going to do it, but I have thought about it a little further.”

He continued to say that he and Uma “were literally talking about” a possible sequel just a week prior, and added: “If any of my movies were going to spring from any of my movies, it would be the third Kill Bill.

The original Kill Bill was released in 2003, shortly followed by Kill Bill Volume 2 in 2004. Rumours of a possible third instalment in the franchise have circulated in the years since, but unfortunately they’ve remained just that – rumours.

Fans will remember that The Bride’s story came full circle at the end of the second movie, but we’d give anything to see Uma – who was nominated for Best Actress at the Oscars for both movies – step into her iconic yellow jumpsuit once again.

So where could the franchise go next? Well, back in 2004, when a third instalment was first teased, Quentin pointed to Nikki, the daughter of one of The Bride’s victims, who could now – over 15 years later – be looking for her own revenge.

“I’ve already got the whole mythology: Sofie Fatale will get all of Bill’s money. She’ll raise Nikki, who’ll take on The Bride. Nikki deserves her revenge every bit as much as The Bride deserved hers,” the director told Entertainment Weekly at the time. 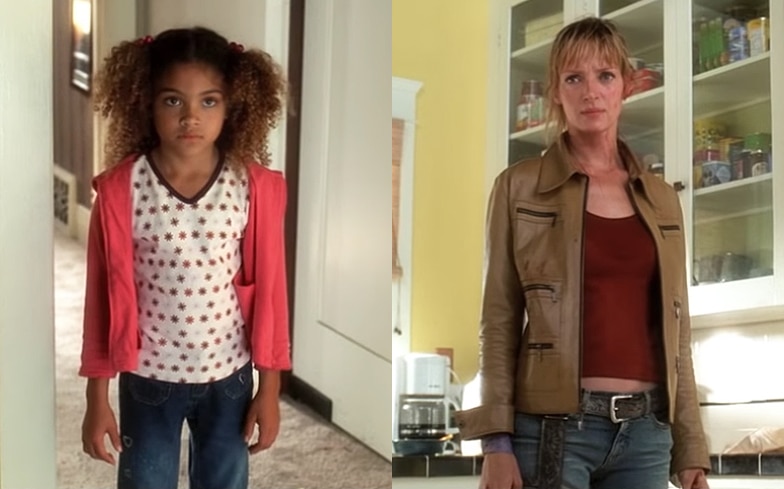