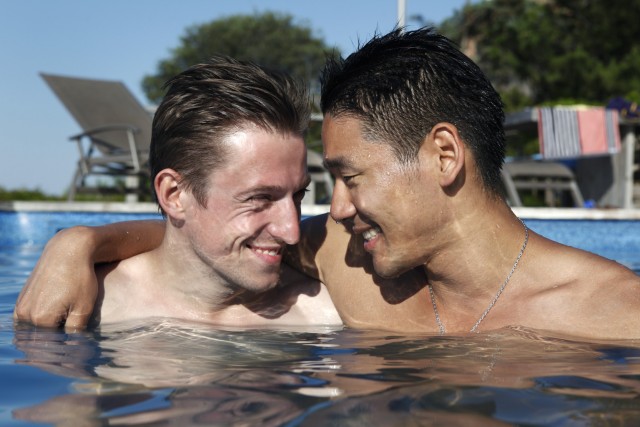 Oh wait, my mistake, you’re talking about us as if we’re stereo cables. Who’s the male jack and who’s the female socket, is that it?

Well, maybe if you’d asked more nicely, I’d have told you. Or maybe I’d have told you to mind your own business, because goddamn that’s a really personal question, and doesn’t really have anything to with how I, as a gay man, relate to you. Does it? Unless of course you want the details. In which case, try again, but this time, ask nicely. Maybe ask something like, “Do you like to get fucked?” Doesn’t roll off the tongue as easy now, does it? No, no, no, I don’t know Jamie from your work the gay guy who’s really funny and everyone loves because I don’t work with you and all gay guys don’t know each other I mean come on it’s not like there’s a register somewhere or that we’re all introduced to every single gay guy in the city the day we come out I mean…

Oh wait. Jamie. Jamie Jamie. Yeah I do know him actually, he is kinda funny now that you mention it…

“Why do gay people act so camp?”

This is insulting on a number of levels, so just don’t. This is second only to “I mean I like you, but you wouldn’t really know you were gay, so…”

Look, gay men go through a process of adolescence very different to the prescribed patriarchal journey set out by society for the majority of men. We’re not bound by gender conformity the same way you are, we resisted all attempts to make us “masculine”, to make us “strong”, like sports, whatever.

That doesn’t mean all gay guys are camp, not by a long shot. There are many gay guys out there who are quite comfortable in their gender, and might even “pass”, if you want to use a horrible expression for it, but they’re just not bound by the same rigid gender profiling and assimilation as you are.

There’s nothing wrong with being camp. You might want to examine your innate and probably not well hidden misogyny there, guy. You think it’s belittling for a man to act more “feminine”, because you see “feminine” as intrinsically lower down in the pecking order than you. Go take a gender studies class, or try telling a woman how you really feel about her gender, and see if that works.

“When did you first realized you were gay?” Next. This one is just too boring to answer. Why is that a question people ask? When did you first realise you were straight? When did the complex hormonal and chemical transformation start to take place in you when you first became aware of the gender you were attracted to? 7? 17? 35? It’s a meaningless question about a highly complex subject that you don’t really want an answer to, you just want to know when I first popped a boner at a guy, so just ask that. It’s much more interesting, probably funnier, and certainly sexier. “Clumsily, and with lots of grunting.”

Jeez, fella – you’re doing a lot of thinking about gay sex, but not a lot of research. I mean I could show you if you like, butt…

5 handsome gay actors you can see in superhero TV series 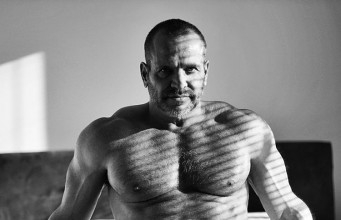 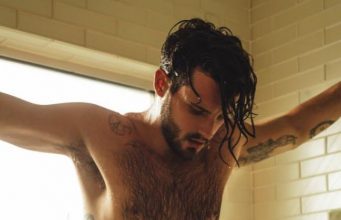