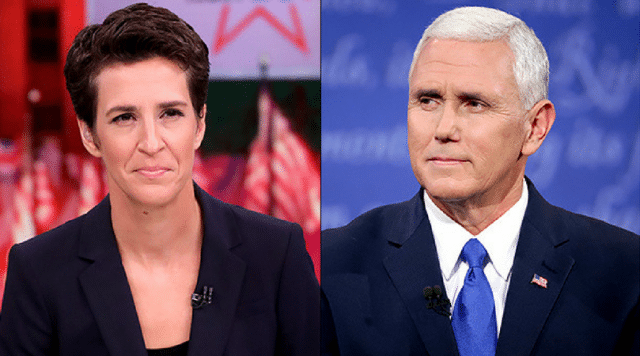 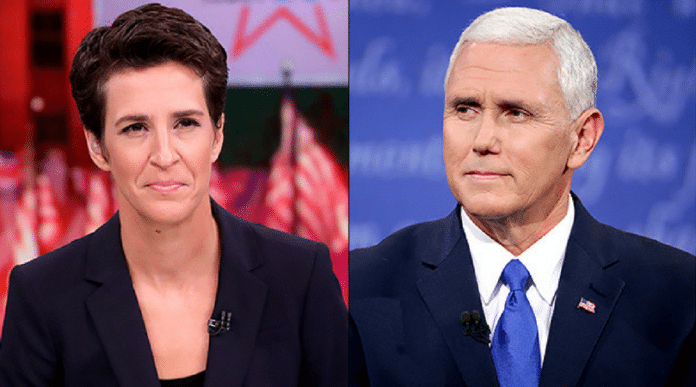 Mike Pence has proven himself to be disastrous for women’s health and gay rights during his term as governor of Indiana (and that’s not even getting into his weird Mulan conspiracy theory) — and now he’s the vice-president-elect of the United States.

During an emotional Friday-night segment of her MSNBC show, Rachel Maddow pointed to Pence’s numerous anti-gay beliefs and policies, ones she says were largely ignored during the presidential race.

For instance, back in 1997 the state of Indiana passed a law that banned lying on applications for your marriage license; because their forms only gave the option for one man and one woman to apply, any homosexual couple applying for a license would be de facto “lying.” In 2013, Pence updated the law and made it a level-six felony to lie on your application, the punishment for which was up to 18 months in prison and a potential fine of $10,000. “Just applying to get married would put you in jail under Mike Pence,” Maddow said.