Home Gay Life Racing legend Hurley Haywood drove out of the closet and into being... 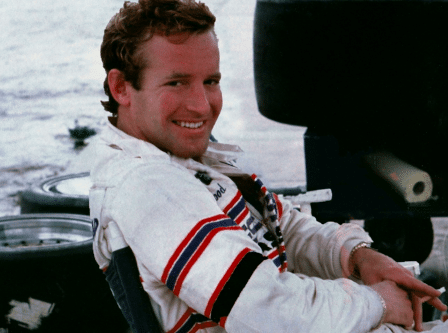 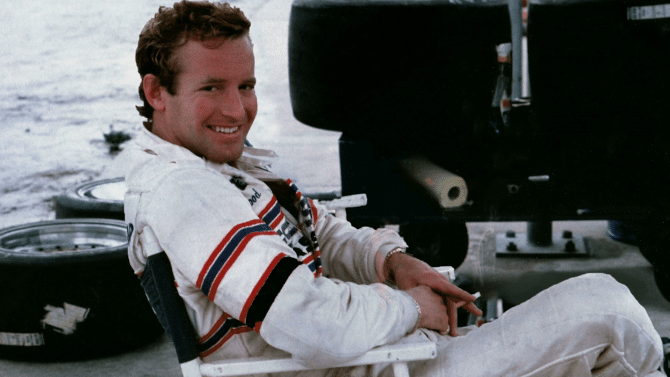 Haywood holds legendary status among racing fans, and for good reason: He’s won the 24 Hours of Daytona endurance race a whopping five times–a title which ties him for the most wins in the race ever. Prior to his automotive career, Haywood grew up in the midwest and served a tour in Vietnam in 1970.

His blond hair, blue eyes, and model-looks made him a natural sports star, as did his racing abilities. Beginning in the 1970s, Haywood began a much-celebrated racing career. In addition to his Daytona wins, he also won the 24 Hours of Le Mans–often considered the most prestigious auto race in the world–four times. Haywood also has driven in the Indy 500 and the International Race of Champions. Haywood also began mentoring actor and driver Patrick Dempsey, who produced the documentary Hurley, released last year. In 2018, Haywood came out to help provide queer youth a role model in a conservative industry.

Coming out in the sports world remains a challenge, especially in the ultra-macho racing scene. Through the years, Haywood dealt with whispers about his sexuality as well as the warning that if he ever was outed or made the disclosure, it would spell a premature end to his career. That changed in 2018 when Haywood stopped competing, married his longtime boyfriend Steve Hill, and released his autobiography which detailed his years racing and living in the closet.

As Haywood told Queerty, he realized he needed to come out after chatting with a teen reporter:

I granted an interview to a young man that was in high school. He requested this interview to do a term paper on the business of racing. About halfway through the interview, he stopped cold in his tracks and looked at me. He said, “I’m gay. I’ve been bullied my whole life. I wake up every morning and I want to commit suicide. I just don’t see a path that I can take that’s going to be successful. And my friend told me you would be a good person to talk to.” So, I said, “You’ve got to remember a few things. It’s not what you are, it’s who you are that matters.” It’s the who part that people remember…Two years later I got a call from his mother. I had this sinking feeling that she was calling to tell me he had committed suicide. And she said, “I just want you to know what you told my son saved his life.” That coming from a mother is pretty heavy stuff. And I thought if my voice is strong enough to save one kid, maybe we can save two, or ten.