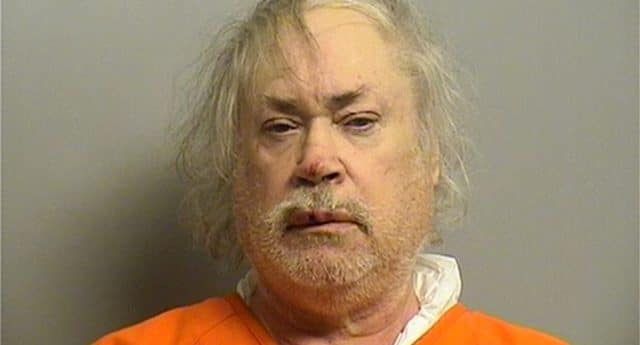 An Oklahoma gay man has been sentenced to life behind bars without parole over a vile racist murder.

Stanley Vernon Majors, 63, had been found guilty of first-degree murder, malicious intimidation and harassment earlier this month over the killing of his neighbour Khalid Jabara, 37.

The killing took place in 2016, with Majors using his husband’s legally-bought gun to open fire on Mr Jabara as he left his Tulsa home to collect mail.

Majors’ attorneys, who had sought an insanity plea, told the court that Majors had a string of irrational beliefs about the Jaraba family – believing them to be homophobic because they are from Lebanon, and would attack him because he is married to a man.

He also incorrectly believed them to be Muslims. Mr Jaraba and his family were actually Christians from Lebanon, who fled religious persecution in their homeland.

Majors who had a history of making racist comments to the Jarabas, was described as a hateful bigot by prosecutors. 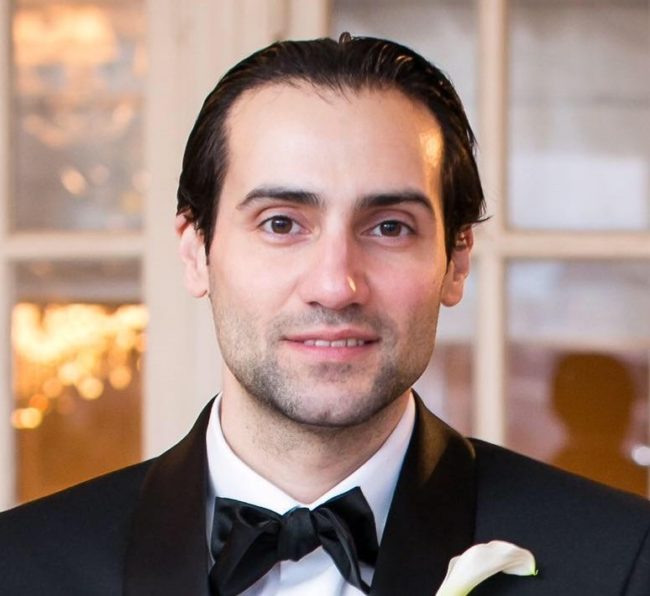 He previously described them as “Aye-rabs and Mooslems”, “dirty Arabs,” and “flithy Lebanese”, the court heard.

“With their guilty verdict, the jury sent a message by recommending a sentence which gave the maximum prison and fine punishments allowable by law for each count.

“Today, the judge followed that recommendation and therefore the sentence Mr. Majors received was the harshest punishment available in this case for the vile, vicious and despicable crimes he committed.”

Majors was previously arrested Majors for intentionally running into Mr Jaraba’s mother with his car, causing her serious injuries.

In a statement, the Jaraba family said: “Khalid’s murder has touched millions of people all over the world.

“In addition to hundreds of family and friends, Khalid’s murder has outraged the Lebanese & Arab communities, the Muslim, Christian & Jewish communities, our local church family, and of course the Tulsa community. We believe justice can never fully be served for the physical and psychological torment created and caused by this defendant.

“We have chosen not to attend today’s sentencing. We do not believe this defendant is worthy of any more attention, nor do we want to give this defendant any satisfaction or pleasure in hearing our pain, anguish, or grief.

“Based on his open communications heard at trial, it is clear he is not remorseful for his actions. If anything, he was satisfied murdering Khalid, our 37 year old son, brother, uncle, favourite cousin, best-friend, caretaker, fixer, and entertainer-in-chief.

“The defendant also appeared content after nearly killing our 67 year old mother (and grandmother) Haifa. His time to turn his life around has come and gone. If this defendant was ever released, we have no doubt he would continue to harm others including our family and this community. He has nothing to lose.” 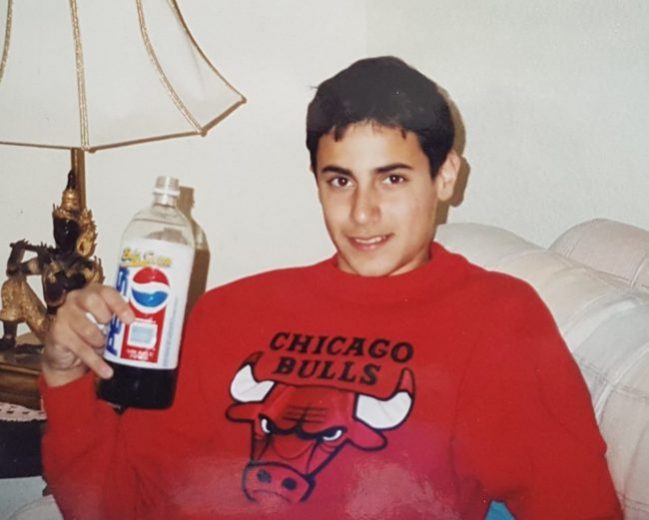 They added: “The fact is that though we have suffered unimaginable loss, we have also felt immeasurable love and support from friends, family and even strangers around the world.

“That is something this defendant has never had and never will have. And he will go to prison, for the rest of his life, which is where he belongs. Unlike the Defendant, we will continue to live, surrounded by love, cherishing Khalid, ensuring his legacy lives on, and working with others to prevent hate in our communities.

“The world does not need more people like Stanley Majors, it needs less. With that said, we refuse to give the defendant any more of our time, energy or thought – as he simply does not deserve it. He deserves exactly what the 12 jurors unanimously recommended – to spend the rest of his days, nights, hours, and minutes in prison.”

In a widely-shared post,Mr Jaraba’s sister, Victoria Jabara Williams, wrote: “Khalid was a bright, handsome, kind, and of course, hilarious human being. It’s too hurtful and shocking to dwell on the violent way in which he died because of his overwhelmingly peaceful nature. His final act was to save my mom and dad from harm, which encompasses the kind of man he is.

“Now the real work begins -education against hate and towards inclusion, bond reform, victim’s rights advocacy, and, yes, I’m going to add gun reform…because a felon should not have had access to a gun, even if his partner acquired it legally, just days before my brother was shot.

“Rest in peace little brother. We will continue to do good work to honour you.”

Rami Jaraba added: “We are truly grateful for all the love and support we’ve received throughout this difficult journey. Now the real work begins.

“We hope you will continue to honour Khalid’s legacy with our family as we combat hate, advocate for victim’s rights and bail and bond reform.”