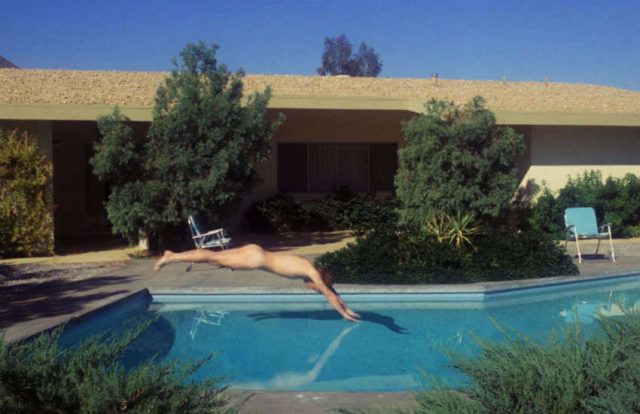 A 1970s film, documenting David Hockney’s gay life in the 1970s, has been re-mastered and is set for release this month.

A Bigger Splash follows the famous British artist through a period of his life in the 1970s in the US.

The documentary was created by Manchester-born director Jack Hazan and takes its title from one of Hockney’s most famous works.

It follows the artist’s affair and ultimately, break up, with his lover at the time, student and model, Peter Schlesinger.

The new 4K restoration of the film will be screened in New York City’s Metrograph on 21 June. 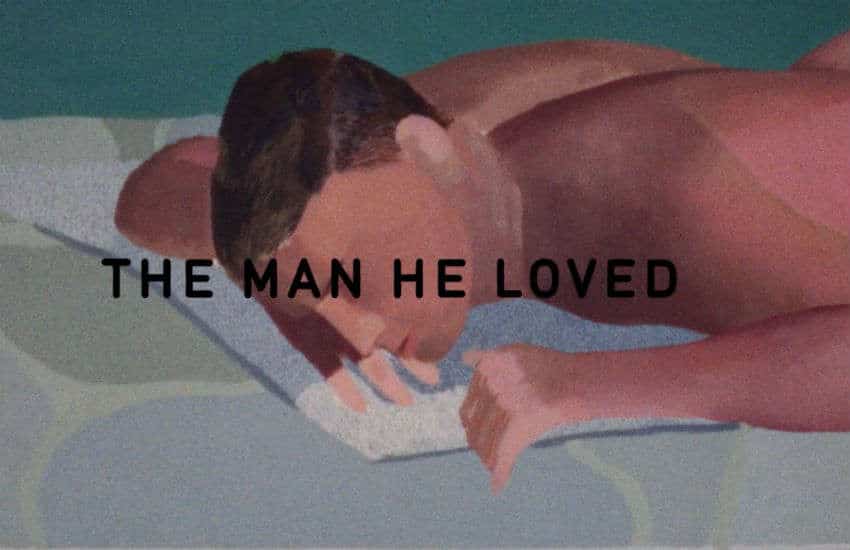 The trailer for the film starts with Hockney saying how at times he felt alone as an artist. The scenes feature a younger Hockney dashing through the streets of New York. 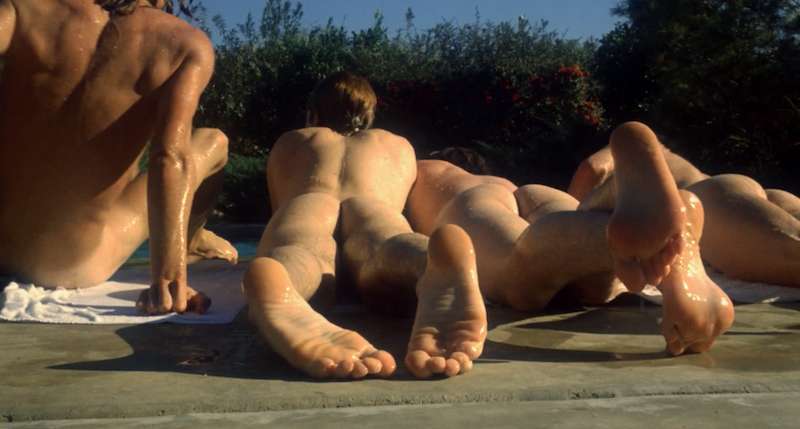 Metrograph describes the documentary as ‘An intimate and innovative film about English-born, often California-based artist David Hockney and his work’.

It says the director, Hazan, creates an improvisatory narrative-nonfiction hybrid featuring Hockney, a wary participant, as well his circle of friends.

The film captures ‘the agonized end of the lingering affair between Hockney and his muse, an American named Peter Schlesinger.’

‘The result is at once a time capsule of hedonistic gay life in the 1970s, an honest-yet-tender depiction of gay male romance that dispenses with the then-current narratives of self-hatred and self-pity, an invaluable view of art history in action, and a record of artistic creation that is itself a work of art.