Home Stories Reactions in my first week coming out 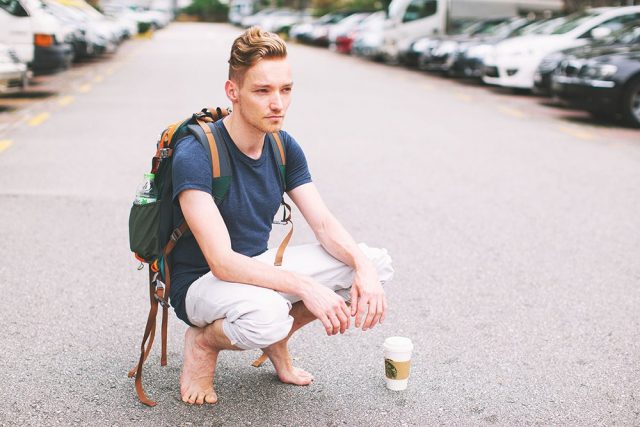 One guy decided to share the experience of his coming out and reaction of his friends and relatives to this on Reddit. Here is his life story:

First I told I was coming out was my old girlfriend, still a good friend and the person who loves me most in this world. She had known it was my thing back when we dated and we tried to make it work. She affirmed how much she’s glad to see me happy.

My other two best friends also knew I “struggled” with homosexuality. One I used to work with in our evangelical ministry. He doesn’t approve of homosexuality but told me he’ll always be by my side.

Best friend 2 had texted me when he got off work asking what I wanted to talk about. I texted back that I had come to terms on some things about myself, and that soon I was going to come out. All he responded was “ok”. I didn’t respond for several minutes not sure whether to feel hurt. Finally I asked him what he meant by ok. “Ok lmk when” and then “Oh shit. Come out. I misread that.” Dude thought I meant come outside to call or something ?. He affirmed his support.

Now for the one that has terrified me for 2 years. I used to be youth pastor became extremely close like brothers with one of the kids, and after I left ministry we were inseparable for a while and both worked through depression together. He looked up to me as his hero.

Friday night I drove to his moms house to tell her first. This woman treats me like a son and trusts me so much I have a key to their house. But I still feared she would feel weird or have some doubts finding out I was gay after having spent so much one on one time with her kid.

She told me I never had any reason to be afraid to tell her. If her son ever felt uncomfortable he would have told her. And that she herself is secretly bisexual with strong lesbian leaning, and I’m more welcome in the family than ever.

Saturday morning I called the kid (he’s currently out of state). Out of everyone I really like what he told me – “dang bro, it feels like you’re leveling up in life.”

So yea. I feel lucky as fuck to have these good people in my life. Even the churchy ones who try to hold the no homosexuality doctrine. I was in that place for so long I understand they just don’t get it yet.

I got my family to come out to next, and my pastor. They will likely be in the no homo camp as well, but I know they’ll love and support me. Still nervous though.