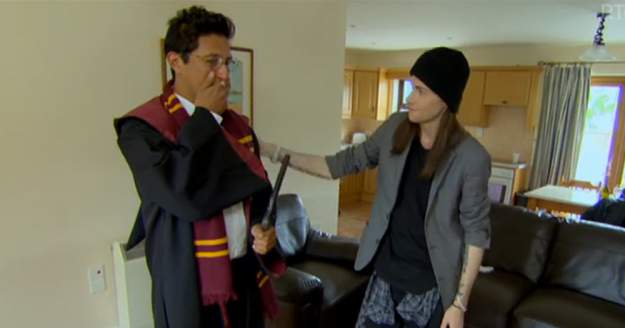 Twitter is having a field day after an episode of Don’t Tell The Bride.

Don’t Tell The Bride is a British reality show where couples are given money to fund their wedding ceremony. The catch is, only the groom is allowed to spend the money. The bride not only isn’t in charge of the wedding planning, but she (or he in the case below) doesn’t even get to know what the plans are.

As you can imagine, this show premise has the potential to open up a whole can of worms, and it did in the case below.

The latest episode of Don’t Tell the Bride featured gay couple Brendán from Clonakilty in Cork and Victor from Mexico. 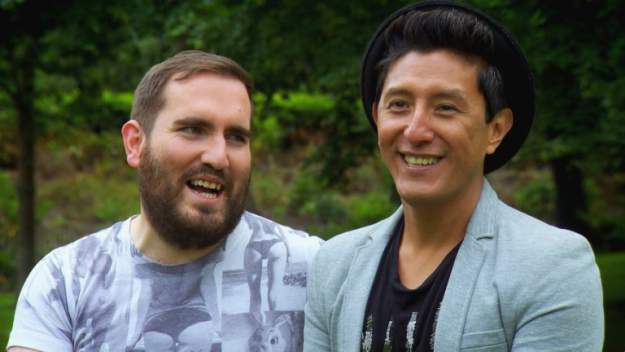 The two had been together for a year by the time they decided to get married, but their relationship was tested when they decided to be on this reality show. Victor let Brendán be in charge of the wedding and that backfired on the both of them.

Brendán decided to have a Harry Potter themed wedding with a venue that looked like Platform 9 and ¾, a reception hall decorated like the Grand Hall at Hogwarts, an owl ring bearer, and matching Hogwarts robes for the two grooms.

And, of course, there were plenty of people laughing it up on Twitter at the low-point of this couple’s relationship.

If there was ever a story of the power of true love it's that episode of 'Don't Tell the Bride'. How yer man didn't drop kick that lunatic and his Harry Potter themed mess out of that smoke filled farm shed is beyond me. #donttellthebride

The invitation to the wedding is written on the back of a Crunchy Nut Cornflakes box ? Brendán you old romantic you! #dttbirl

That said, the couple did get married in the end, so its good that Victor could see past Brendan’s thoughtlessness excitement.

If you’re interested (and in the UK), you can watch Don’t Tell The Bride on RTE Player here.