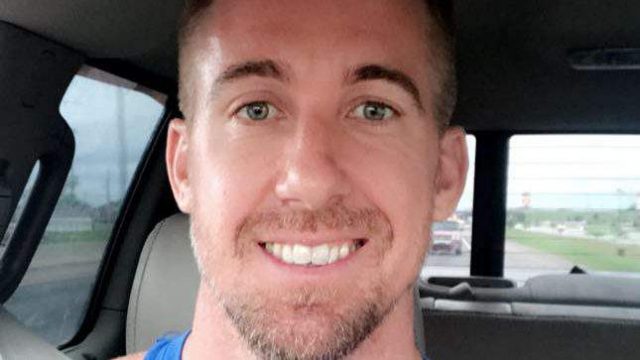 Joel Taylor, reality star of the Discovery Channel show Storm Chasers, has reportedly died aboard a cruise ship. Taylor, who was 38m was found unresponsive in his cabin aboard the a gay Royal Caribbean cruise ship Harmony of the Seas as it was docked in San Juan, Puerto Rico. 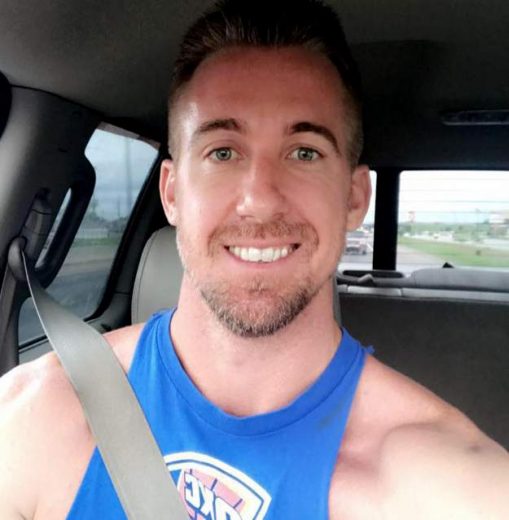 Reed Timmer, friend and co-star of Storm Chasers, tweeted out in Taylor’s memory:

RIP my best friend and storm chasing partner, Joel Taylor. I am shocked and absolutely devastated by the loss of my incredible, caring friend. We chased so many intense storms, and I wish we could have just one more storm chase. I'll miss you forever, Joel. We lost a legend pic.twitter.com/htN45t8wik

According to CNN, Richard Duggar II, funeral director, released a statement on behalf of Taylor’s family:

We can confirm that Joel Taylor has passed away while on a cruise. The cause of the death has not yet been determined. We ask for your understanding during this difficult time and your respect for the family while they deal with the loss of their son.

There is speculation that Taylor overdosed although no confirmation on the cause of his death. According to TMZ, Taylor was seen consuming a large amount of drugs and he passed out on the dance floor on Tuesday evening. He was removed from the dance floor and taken back to his room.