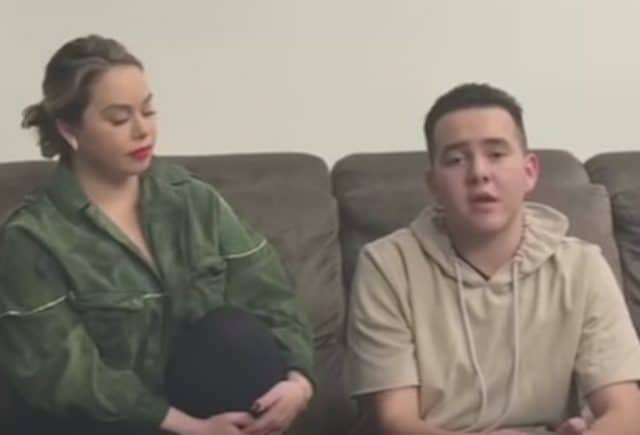 Johnny Lopez, star of the reality show The Riveras and the son of the late Mexican singer Jenni Rivera, has publicly come out in a video on YouTube to discuss his sexuality. Johnny appears in the video with his sister Chiquis and explains how photos of him with his boyfriend of 2 years, Joaquin, were posted online and went viral–causing backlash from fans of his family’s story and his mother’s music.

Johnny’s late mother, Jenni Rivera, better known as La Gran Señora, was regarded for her strong, independent nature and for not taking nonsense from anyone. Her music was about empowerment and she revolutionized the Mexican regional music genre. Jenni passed away in a horrific plane crash in Mexico on December 9, 2012. Many have publicly scrutinized Johnny for his sexuality and questioned what Jenni Rivera would think of this news if she were alive today. 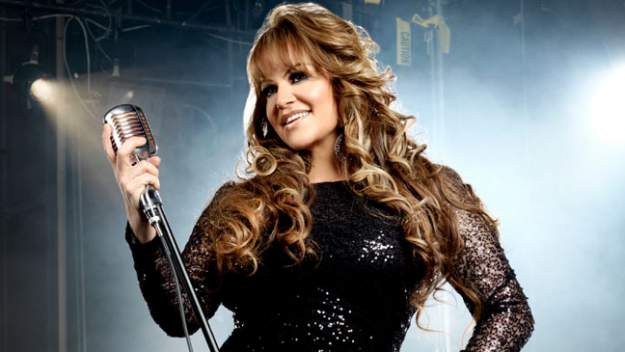 The video begins with Chiquis introducing the video in Spanish for their large Spanish-speaking demographic and mentions why the video is necessary for not only her brother and family, but for fans of her mother’s music. Johnny take over around 1:41 in English so that he could more effectively communicate.

In the video, Johnny expresses the following:

I wanted to make this video first and for everyone to understand me but my boyfriend, as you all know, Joaquín, we both got a little too excited, and he posted a few pictures of us, and I retweeted them, and it went viral.

People began noticing that we were together. They didn’t come out exactly the way I wanted to but they’re out now. I am in a gay relationship right now and I am in love with this person. I’ve been dealing with this part of myself for a long time now.

In that time, I did experiment with girls, tried different things here and there. I still don’t know what my preference is personally.

But I do know that I love this person a lot, I’ve been in love with him for about two years now and I’m happy and it’s the happiest I’ve ever been.

I’ve dealt with this for so long and I never got to tell my mom about this side of myself.

And I know that’s the number one question in everyone’s mind, ‘What would your mom think?’

Take a look at the honest coming out video here: