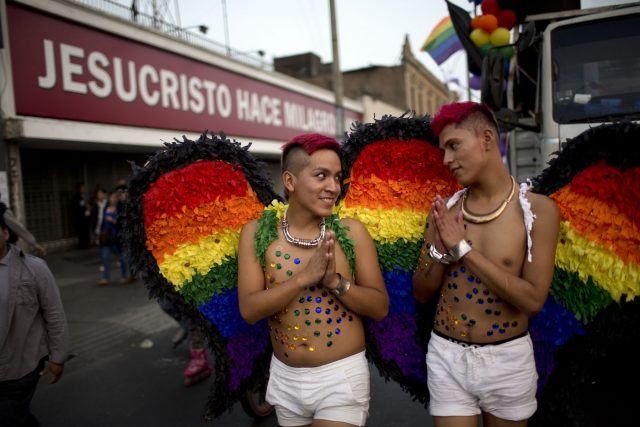 More young people than ever before now identify as lesbian, gay or bisexual, data shows.

The news comes from the Office for National Statistics, which asked young people about their  sexual identity as part of its Annual Population Survey. This is nearly double the average across all age groups, with 1.7% of people identifying as LGB across the general population. Among over-65s, just 0.6% identify as LGB.

The biggest rise in people coming out is among bisexuals, with more young people identifying as bisexual than gay or lesbian.

London has the highest proportion of LGB people across the UK, with 2.6% of people identifying as LGB.

A spokesperson for Stonewall said: “We would hope that individuals who had previously felt pressured to conceal their bi identity now feel safer and more empowered to be open about how they identify.

“It’s a shame the data doesn’t account for those who identify outside of the binaries of lesbian, gay and bi, however.

“We know that many LGBT people prefer not to label their sexual orientation in such a way, and so their input in this research is lost.”