Former prime minister John Howard has called on Malcolm Turnbull to explain what steps will be taken to protect parental rights, freedom of speech and religious freedom in the event of same-sex marriage becoming law.
Mr Howard says the protections need to be spelled out before the end of the postal survey, which started this week.
“The case for these protections is compelling, given the experience of other countries such as the UK, US and Canada, in the wake of those countries changing their marriage laws,” he said in a statement on Thursday.
There would be “scant opportunity” after the survey result is published on November 15 for serious consideration of protections because of the pressure for parliament to move quickly on legislation. 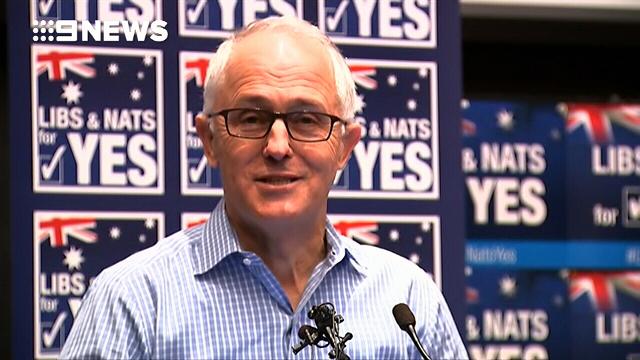 “On the evidence to date, it would seem that the only protections in that bill will not go much beyond stipulations that no minister, priest, rabbi or imam will be compelled to perform a same-sex marriage ceremony,” Mr Howard said.
It was “completely disingenuous” to say the marriage law change would not have other consequences.
“It is precisely because parliament should reflect the will of the people that the people are entitled to know what, if anything, the government will do on protections before they vote,” Mr Howard said.
“Otherwise, people will not be fully informed when they vote.” 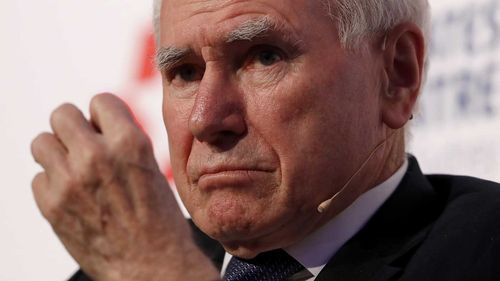