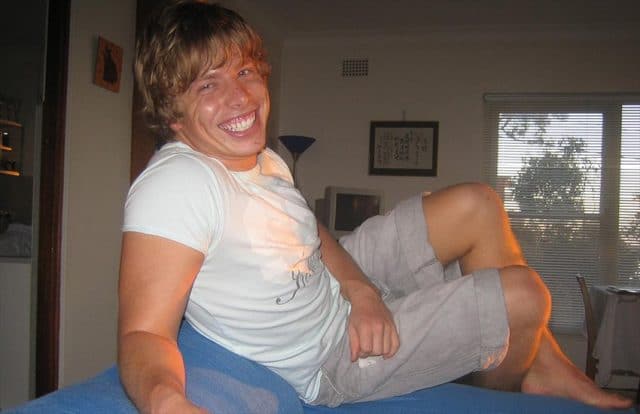 A gay man’s remains have been found in Australia – ten years after he vanished.

Matthew ‘Matt’ Leveson was last seen leaving ARQ, a night club in the Sydney neighborhood of Darlinghurst, on 23 September 2007.

He was accompanied by his then 45-year-old boyfriend, Michael Atkins.

He has been tried for Leveson’s murder and manslaughter in the absence of a body and was acquitted in 2009.

Leveson’s friends and his parents, Faye and Mark Leveson, have been searching for him ever since. 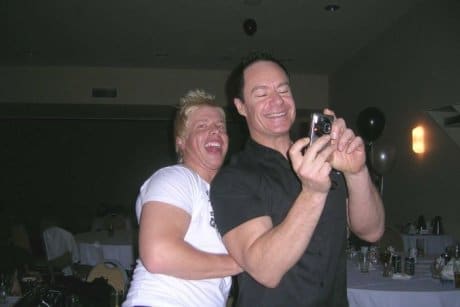 In November, police thought they might finally find him, but they abandoned the search eight days later, after finding only a sneaker.

Leveson’s parents, who were forced into a deal with Atkins for the chance at finding their son, were devastated.

But now Leveson’s remains have been found and confirmed through a DNA test.

In a column for Guys Like U his friend, Simon Dunn, confirmed the news and shared an emotional tribute to his friend.

‘The news, I must confess, has filled me with mixed emotions. Of course, I’m overwhelmed with sadness that we know now that Matt was indeed murdered,’ he said.

‘But I am also feeling a sense of relief that his family finally get their chance to lay their son to rest.

‘But I am also angry at the way Matt was cruelly robbed of all the opportunities life had to offer him.

‘And knowing Matt as I did, this vibrant young man had so much to offer the world and would’ve achieved so much.’

Faye Levenson also shared an emotional post on both her private Facebook and the Justice For Matthew Leveson page, thanking everyone for their support.

‘Especially our family and friends who have stuck by our side unwaveringly throughout our journey of finding our beautiful son, brother, cousin, soulmate, best friend and friend,’ she said.

‘You all know who you are. Also to the dearest of friends that we have met along the way, that have become our extended family.

‘To the community of Australia and worldwide that have supported us. We can never ever thank you enough for all your love, support, prayers & well wishes, that we have received from you all.

‘It is all of these things plus our unconditional love for Matt that have kept us going.’