Home Gay Life Remembering all the trans individuals who have been killed in the US... 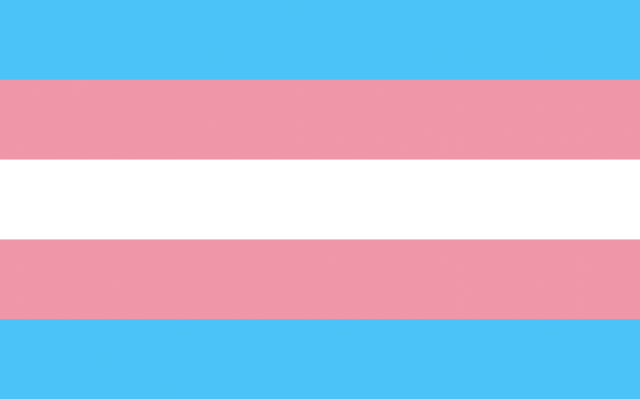 Transgender women in the United States in particular face extraordinarily high levels of violence. Last year, 26 trans individuals were killed in the country – a majority of which were black and Latina – and 25 of those were women.

Of course, these are only the murders that have been officially documented, and have taken place in the United States – it’s likely that there are many more undocumented murders of trans individuals elsewhere in the world.

While activists around the world fight for trans equality and acceptance, it’s also important to remember the members of the community who have tragically lost their lives, often at the hands of intolerance and bigotry. 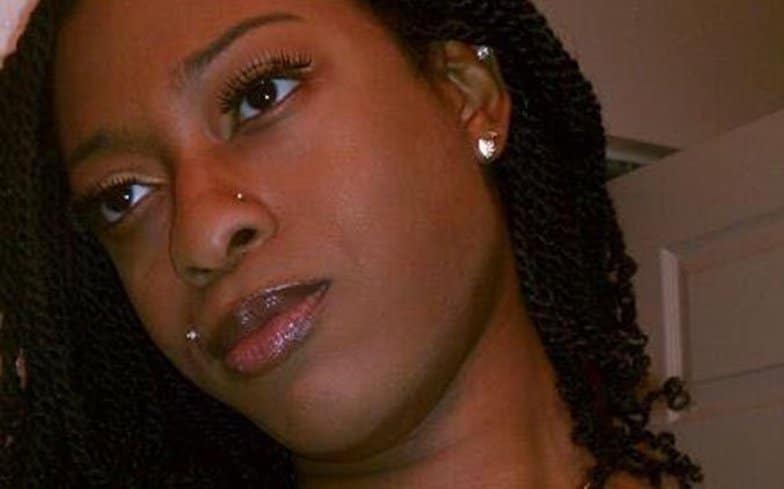 Dana Martin was the first transgender casualty in the United States in 2019. The 31-year-old was found in a vehicle in Montgomery, Alabama on 6 January with bullet wounds, and was pronounced dead at the scene. Meta Ellis, director of LGBTQ advocacy organisation Montgomery Pride United, said: “Our community is devastated because the murders going on — especially of trans people of color — are just happening more and more often and very little is being done about it. And here in Alabama we don’t have laws that support hate crimes against people of other genders.” The crime is still being investigated. 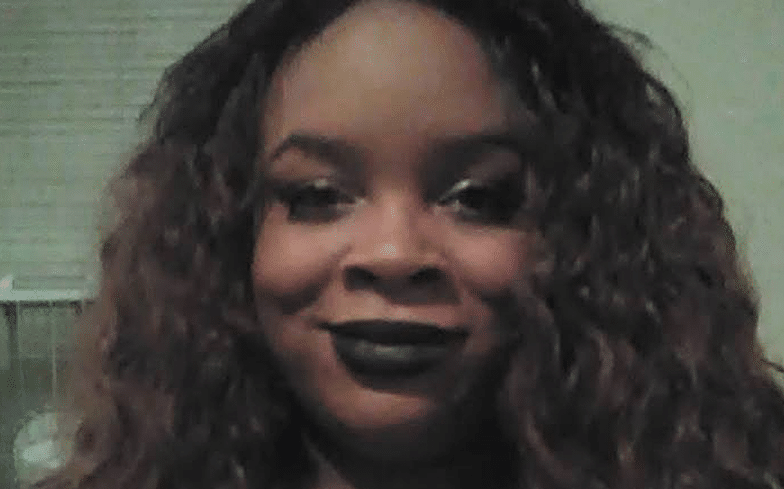 Ashanti Carmon was murdered in the early hours of Saturday morning on 30 March outside Washington, DC in Prince George’s County, Maryland. Carmon lost her life the day before Trans Day of Visibility after suffering multiple gunshot wounds in Fairmount Heights. No arrests have been made, and her case will be handled by the Prince George’s County Police. Philip Williams – Carmon’s fiancé – told News4: “Until I leave this Earth, I’m going to continue on loving her in my heart, body, and soul. She did not deserve to leave this Earth so early, especially in the way that she went out. She did not deserve that.” 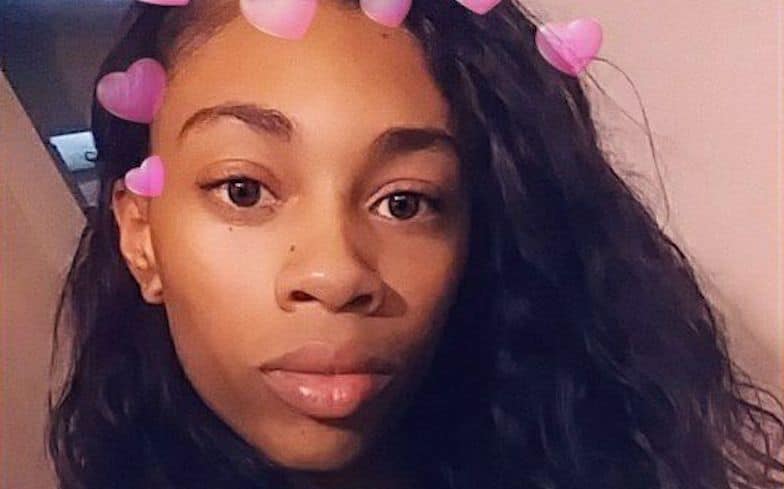 Claire Legato, a 21-year-old transgender woman, was shot on 15 April in Cleveland, Ohio, after an argument with her mother’s 61-year-old boyfriend, John Booth, the suspected shooter. He has been charged with felonious assault. Legato was taken to the hospital and treated for her injuries, but died one month later on 14 May. “Our hearts, minds, and condolences are with Claire’s chosen family, friends, and community in this time of tragedy,” said Aaron Eckhardt, director of BRAVO, an LGBTQ organisation. “We at BRAVO are saddened and remain outraged as our communities continue to be repeatedly targeted, and we remain steadfast in providing services to the LGBTQI communities of Ohio. We must continue to come together as a broad community of support to say hate has no home in Ohio until hate has no home anywhere.” 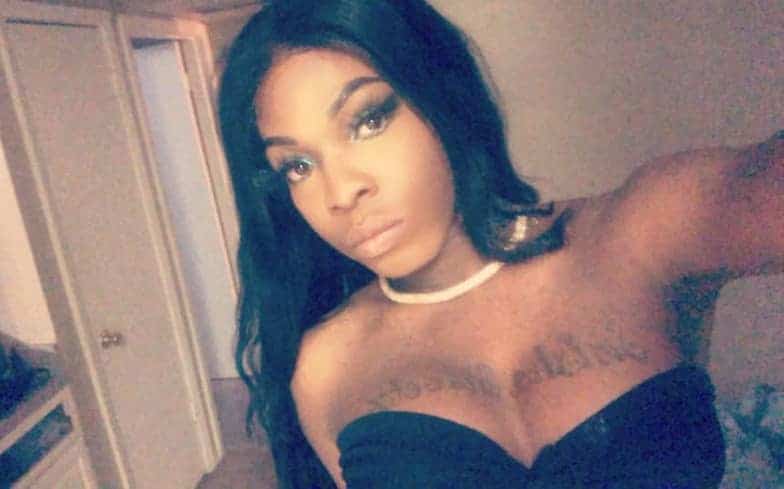 23-year-old transgender woman Muhlaysia Booker was found dead on 18 May. Dallas police officials responded to a call in regards to a shooting shortly before 7am, and later found Booker “lying facedown in the street, deceased from homicidal violence”. Booker’s murder came just a month after she was brutally attacked by a mob of homophobic men, who repeatedly punched and kicked her in the street because of a minor traffic accident. The assault was captured and uploaded to Facebook, which led to a 29-year-old man called Edward Thomas being charged with aggravated assault. Thomas was later released from prison, and although authorities are unaware of his current whereabouts, there is zero evidence linking him from last month’s attack to her murder. Assistant Chief of Police, Avery Moore, told The Dallas Morning News that they didn’t enough information to claim Booker’s murder was motivated by “hate” or “retaliation”. “We recognize that hate crimes, if you will, are a serious topic,” he said. “We at the Dallas Police Department take them serious.” 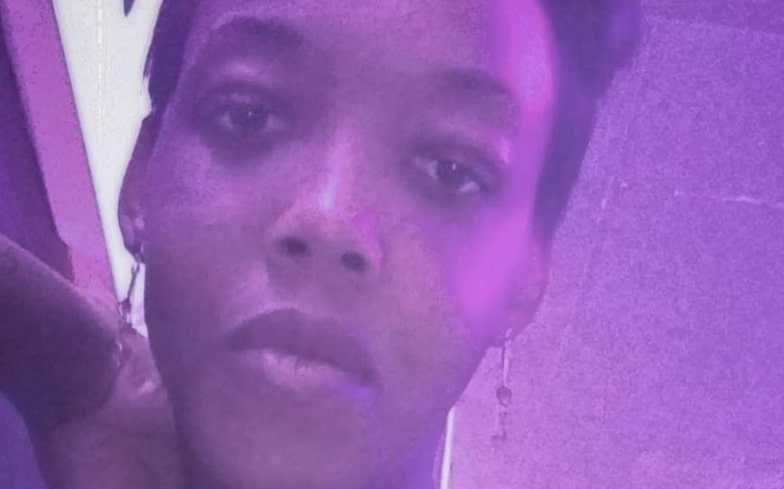 Michelle Washington was fatally shot in the US on 19 May. Authorities responded to reports of gunshots being fired in Franklinville neighbourhood in North Philadelphia, where Washington was later found with several bullet wounds. Washington was then transported to Temple University Hospital, where she was pronounced dead. The police have no suspects and the cause behind her death is unknown, according to Philadelphia Gay News. Transgender activist and candidate for Philadelphian City Council, Deja Lynn Alvarez, paid tribute to her friend – who was also known by the name Tameka – with a moving post on Facebook. “Was notified by police early this morning of another trans woman of color murdered here in Philadelphia around 5 a.m,” she wrote. “Anytime I get those phone calls and text messages it’s extremely hard, but even more so when you realize it’s someone you have known and been friends with for 20 years. Your memory will live and light will shine on through us.”