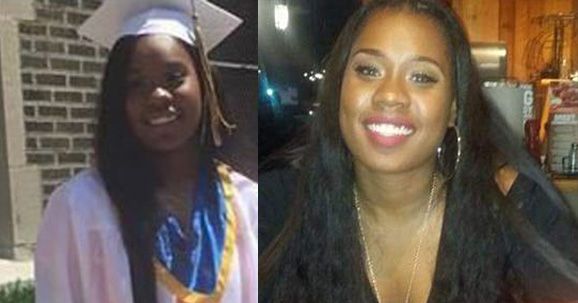 Akyra Murray, the youngest victim of the Pulse massacre, would be alive today and likely playing college basketball, if not for one fateful, brave decision: to go back inside the Orlando, Fla. nightclub after first escaping the gunfire, early in the morning of June 12, 2016.

Murray, who had just graduated third in her class from West Catholic Preparatory High School in Philadelphia, scored 1,000 points for her basketball team, earned two titles and had won a full-ride college basketball scholarship. She signed a letter of intent to play for Mercyhurst College, an NCAA Division II school in Erie, Pa., about 400 miles from her home. 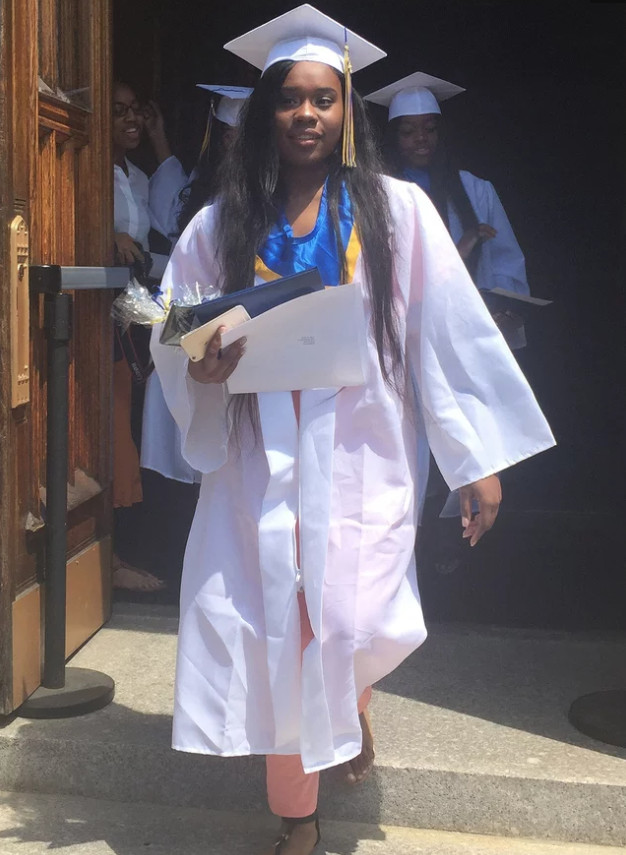 “She carried herself with great character and great dignity,” West Catholic Prep principal Jim Gallagher told People magazine. “She really treated everybody in this building as if they were family.”

Murray was on vacation to celebrate and visit her brother, Alex, when they decided to go out to a club. They arrived at Pulse around midnight, not caring that it was a gay club, that it was a night dedicated to the Latinx community. She danced the night away with her cousin Tiara Parker and her new friend, Patience Carter.

Jordan Ritter Conn wrote a heartbreaking account of their night for The Ringer, including what happened when Murray and Carter ran from the club amid the horror of automatic gunfire.

Patience’s next words escaped her mouth as a reflex, as certain as if she’d been asked her own name.

‘We have to go get her.’ Akyra nodded.

Patience stood. Together, they ran.

Carter and Murray raced back in and found Parker hiding, crouched down near the bar, and all three wound up cornered in a bathroom stall, wounded, bleeding, with the gunman on the other side of the door.

Dispatcher records show that Murray phoned 911 at 2:30 a.m. She had been shot in both arms and the head, and told a dispatcher her eyesight was failing and she was losing feeling in her body. Two minutes later, Murray told the dispatcher, over and over: “I don’t want to die today.”

She also called her mother and brother, Alex, in her final hours inside that bathroom.

West Catholic Prep retired Murray’s number 20 and Philadelphia renamed a street in her memory. She was 18 years old, and one of 49 people murdered by a gunman who was himself killed by police on the morning of June 12th, 2016. Another 53 were wounded, among them Murray’s cousin Tiara, and friend, Patience, who is engaged to marry her brother, Alex.