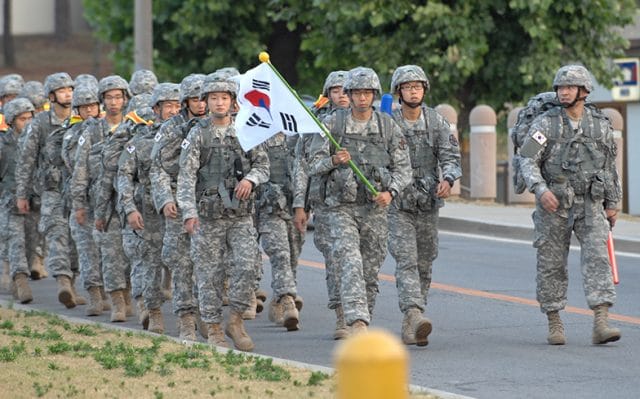 A new report has revealed the levels of physical and sexual violence that soldiers serving in the South Korean military face. South Korea enforces national service, and while homosexuality is legal in the country, it is against the Military Service Act.

And now a new report from Amnesty, titled South Korea: Serving in Silence: LGBTI People in South Korea’s Military, criticised the country over this.

In an extract, it writes that the law “institutionalizes discrimination, reinforces systematic disadvantages for gay, bisexual and transgender people and risks inciting or justifying violence against them inside the military and in the broader society.

“This report demonstrates how soldiers experience discrimination, intimidation, violence and isolation as the direct or indirect result of the criminalization of sex between men in the military code.”

In the report, it says: “Military code allows the invasion of privacy of soldiers allegedly engaging in sex between men both on and off base and on or off duty.

“Soldiers who do not conform to existing gender norms – including gay men, bisexual men, transgender women and non-binary people – find it extremely difficult to fulfil compulsory military service free from bullying, harassment, discrimination and violence at the hands of their commanding officers and their peers.”

It also warns that “homophobic and transphobic individuals can view this law as tacit permission to target LGBTI people inside
and outside the military.” 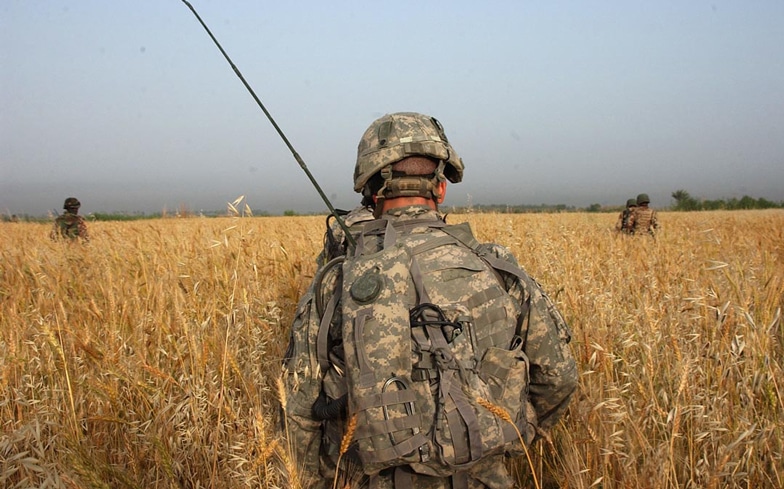 One report from a soldier, only identified as U, said: “In my squad, there were many soldiers who were considered ‘feminine’ and usually in the lowest or second-lowest ranks, that were ordered by higher-ranking soldiers to locations that were less conspicuous, such as laundry rooms or shower rooms.

“Once there, these soldiers were subjected to sexual abuse. On some occasions, officers ordered lower-ranking soldiers to nearby motels during night shifts and then raped them.

“One night, I saw a soldier being sexually abused. When he got angry, the person abusing him who was his senior started to beat him fiercely and forced him to drink from the toilet bowl.”

The solider also said a higher ranking officer threatened him if he made a report. “If you make a report, I will beat you until you will not be able to recover,” the higher ranked officer is claimed to have said.

The report made seven recommendations. Those were to appeal Article 92-6, ensure that people committing human rights violations against LGBTQ in the military are put on trial, immediately stop investigating consensual same-sex activity, expunge the records of those convicted of homosexuality, establish an independent and impartial mechanism to investigate allegations of abuse and violence in the military, adopt an Anti-Discrimination Act and protect people from anti-LGBTQ violence.

Related: 32 South Korean soldiers charged for being gay while serving in the military