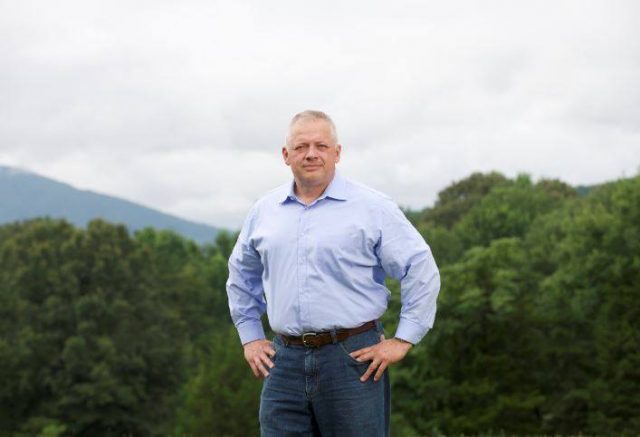 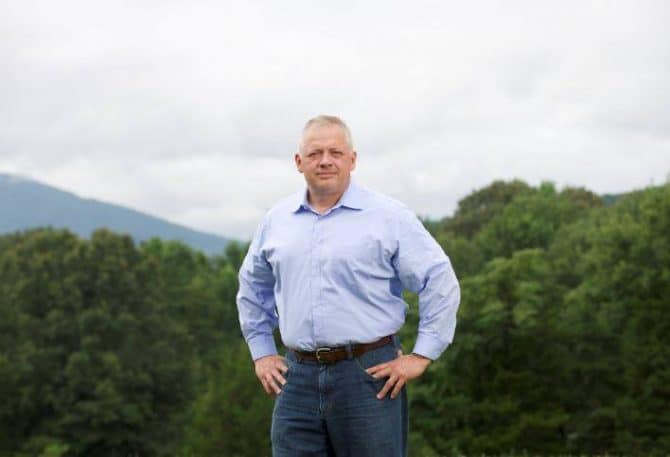 Rep. Denver Riggleman of Virginia appears to be at war with his own party after his Republican colleagues in the House of Representatives decided he’s not homophobic enough for them.

It all started when Riggleman agreed to officiate a gay wedding over the weekend.

According to the Washington Post, the couple volunteered from his campaign a while back and eventually became friends with him. So they asked Riggleman to preside over their wedding on Sunday.

Apparently, Riggleman’s colleagues didn’t like this so they held an emergency meeting to discuss reprimanding him.

During a closed session on Saturday, the colleagues discussed censuring the 49-year-old lawmaker for “failing to uphold the Republican Party platform” by officiating the wedding.

Ultimately, however, only four people voted in favor and so the motion went nowhere, rendering the entire exercise a complete waste of time that will no doubt cause tension within the party going forward.

In an interview, Riggleman said: “I’m a Congressman. I represent everyone, and I’ll tell you this, really love is love, if you’re gonna talk about it that way, so that’s what I did, and I was just so proud that I was able to that, and that was my first wedding by the way.”