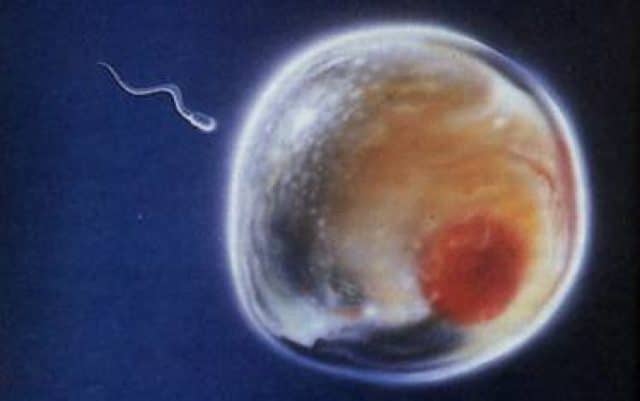 Scientist Azim Surani talked to the Progress Educational Trust annual conference in London this past month to share the results of his latest study.

The study, which is currently being reviewed for publication in a journal, followed Surani’s research team as they tried to produce an artificial sperm and eggs.

Surani was also pleased to share that the study went well and that they have progressed farther than anyone else in the process of making a sperm and egg.

As The Guardian reports, Surani says that his team was able to make it to the halfway point on the path of human stem cells turning into immature sperm/eggs. In order to do this, Surani’s team has tracked that path of human cells starting out the same and then branching off into sperm and eggs at around eight weeks.

“With this goal in mind, the team has developed miniature artificial testicles, called gonadal organoids, which comprise a blob of gonadal cells (also grown in the lab) suspended in gel. The mixture of cell types seems to be providing some of the right biochemical cues to propel the cells further down the path to becoming sperm.” 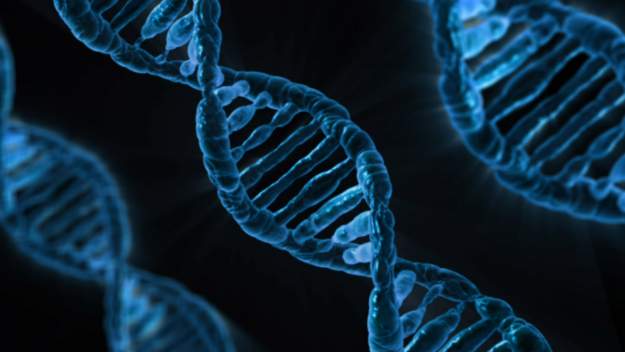 Despite being about halfway through the path process and understanding the complexities of it more than anyone else before, Surani says that they still have a long way to go.

On top of that, the extreme risks that any real life application of these artificial eggs and sperm is making Surani’s team continue on as slowly and carefully as possible.

“If this was ever going to be used in a clinical setting we have to be sure that it has gone through all the right stages – all of these steps are incredibly important,” said Surani, “You can make an egg that looks like an egg, but it might not be the right cell in molecular detail. You could get a lot of problems with that. You don’t want something that’s going to grow into some kind of abnormal structure.”

As for those real life applications, the eventual completion of this artificial sperm and egg process could mean a lot for people who can’t have children on their own.

Straight men and women who are infertile can produce using this science, but more importantly (for this site) the same can be said for same-sex couples. 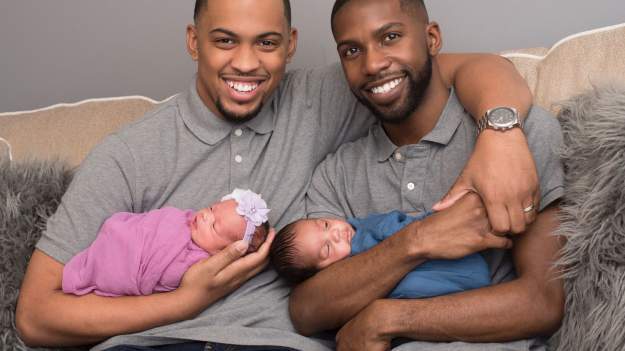 “Two men could potentially have a baby that was genetically related to both by using skin cells from one to make an egg and cells from the other to make the sperm.”

With gay divorcees losing custody battles because the children aren’t biologically related to them, this could turn the tide towards building a firmer structure for gay parents.

That said, Surani says that they are at least ten years away from completing the research, so we all still have some time to wait on it.