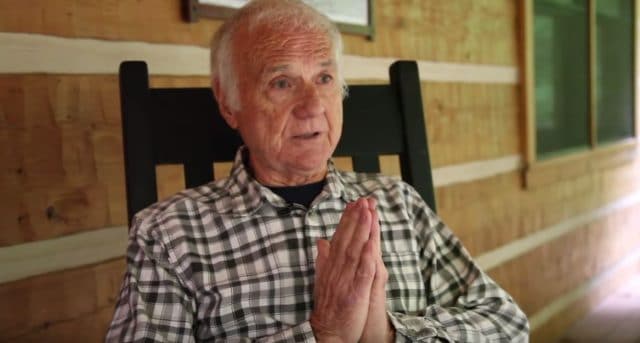 Since joining the adult entertainment industry two years ago, Self has appeared in four gay adult films since 2017.

The North Carolina retiree joined the clergy at 18 and later realized he was gay after a 27-year marriage.

Self said he made the realization while Working as a campus minister in 1997. He said he came across a group of men who came out as gay, and this, in turn, led him to think: “Guess what, I’m a gay man.”

“My housemate asked me if I’d be in a film,” he recalls. “I was invited in and all of a sudden all this attention comes to me.”

“We are going to have sex anyway so why not make it a liberating and bonding experience instead of hiding it away in the shadows?”

Last year, Self told Huffington Post that making his first adult film was simply “delightful,” saying the “best part was just being there and doing it.”

“It was splendid! How could it not be? (I was in) a blessed rural setting, surrounded by a cast and crew of loving, competent, supportive brothers intent on sharing the good news of the healing power of pleasure. What could be more delightful? And, if you’ve seen the video, with the two adorable models performing, what else could be lacking?”

“I would dispute this fabrication by pointing to many elders I know (even older than I am!) who regularly enjoy this sweet intimacy.”