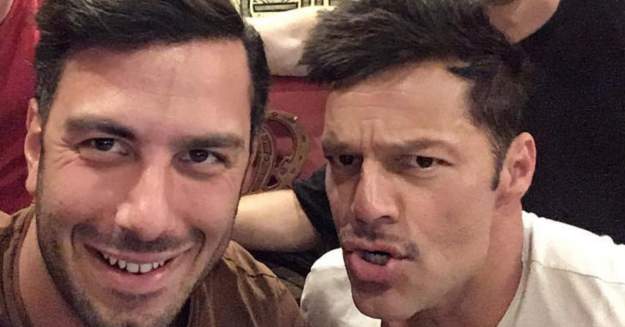 Ricky Martin’s seemingly idea gay life – exemplified by his iconic spread in Architectural Digest in which he, his husband Jwan Yosef, and their two adorable sons appear as the epitome of aspirational gaydom – comes with a past of self-doubt and internalized homophobia. On the outside, when Martin rose to fame in the late 90’s, he was Livin’ la Vida Loca. But on the inside Martin was suffering from the pressures of an industry that had not yet allowed pop stars to be out and proud.

Martin opens up in the new issue of Attitude about how his closeted life affected those around him, and sadly admits that the way he treated his dates led some of them to go back into the closet: 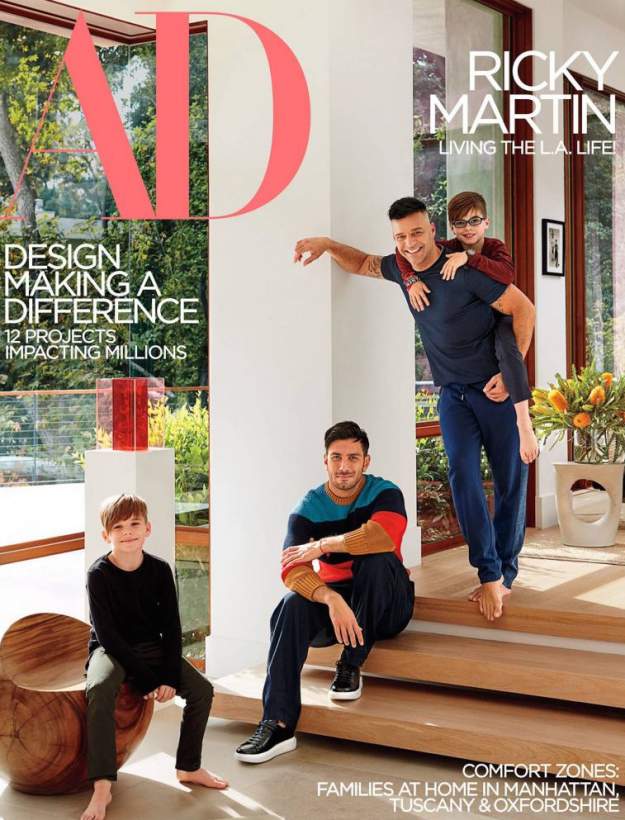 Hopefully RuPaul is reading this and thinking “Knew it!” because as it turns out, if you can’t love yourself, you truly cannot love somebody else. Hunty. Living under the public eye only exacerbated the trauma associated with Martin coming to terms with his homosensuality. For Martin, this meant keeping an arm’s length from everyone around him for fear of his deep dark secret coming to light:

I wouldn’t even sit down and have a cool relationship with amazing producers or great film directors because I was afraid that if they spent more than two hours sitting with me they would know my nature.

I wasted so much energy trying to manipulate my sexuality.

The progress that has been made between the late 90’s and now is truly astounding. The fact that a once self-doubting man who ostracized himself from lovers and friends in order to hide his gayness is now an advocate for the LGBTQ community is heartwarming. Ricky now has a gorgeous husband. Successful career. Ageless good looks. A Jaw-dropping house. Wow. Okay, now I want him to fail. Kidding! In the words of Ricky Martin… um… lemme see… “Woke up in New York City, In a funky cheap hotel, She took my heart, And she took my money, She must’ve slipped me a sleepin’ pill?” NVM, I’ve got nothing.