Ricky Martin says he wants to do his part in normalizing open relationships among gay men.

The 46-year-old star is currently playing Gianni Versace’s longtime partner, Antonio D’Amico, on The Assassination of Gianni Versace: American Crime Story. While committed to each other for 15 years, the two were open and slept with other people. Martin says he hopes the series dispels some of the misunderstandings and stereotypes surrounding non-monogamous relationships. 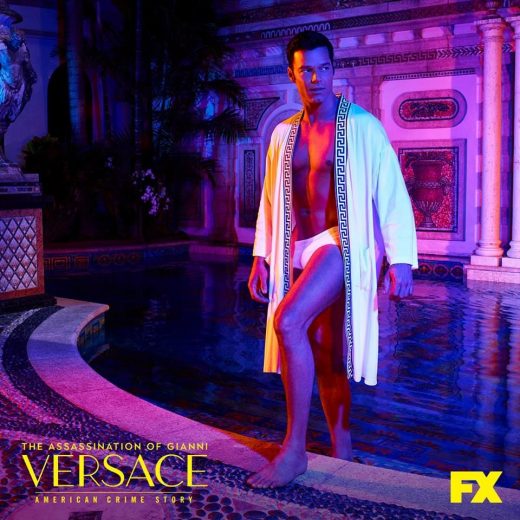 “I want to normalize relationships like this,” Martin told Vulture. “It’s good for the world; it’s good for me as a gay man with kids. It’s important that we shed some light on power couples like this.”

He confesses that the scene in the first episode, when the FBI is interrogating D’Amico about his relationship with Versace, was challenging for him as an actor.

“It was a very excruciating scene for me. I mean, this guy was opening every door that was a secret from Gianni’s and Antonio’s relationship. I’m talking about bringing men into our lives. I’m talking about bringing escorts. That exposure is very heavy,” Martin said. “[But] the story, once again, needs to be told, for people to see the level of unity between these two. The level of commitment after 15 years. The level of security… and trust between them is so solid.” 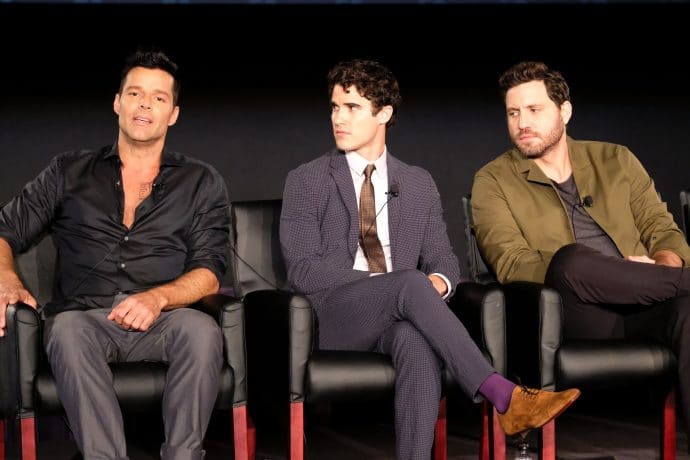 “[They’re] just two very self-secure men that are completely in love with each other, that trust each other to the maximum level.”

A 2016 survey indicated 32% of gay men stated they were in open relationships, compared to 31% who said they were are monogamous.

Martin married Jwan Yosef in 2017, but the couple haven’t discussed publicly whether they are monogamous or not.