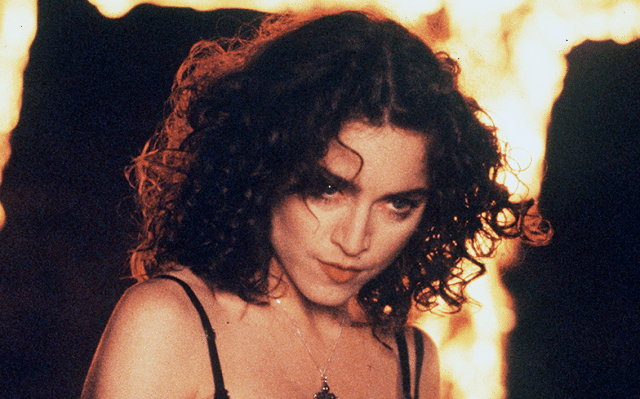 Dexter Fletcher has expressed interest in directing a biopic based on the life of Madonna.

The British filmmaker – who recently helmed the critically-acclaimed fantasy musical based on the life of Elton John, Rocketman – was asked by Gay Star News if he’d rather a tackle a biopic on the Queen of Pop or Cher, the Goddess of Pop.

“I’d do Madonna!” he admitted. “That sounds like a real rollercoaster ride! It would be extraordinary.”

When asked if a film on Madame X had came across his mind before, he said: “No… no it hasn’t. I don’t know how happy she’d be about that [idea]… But what an extraordinary life that would be.

“If I was to tackle any other icon like that, it would be her. She’s extraordinary.”

So, it looks like Fletcher is down. But is Madonna? That would be a… no. Back in 2017, rumours circulated that a biopic based on the early days in her life, Blonde Ambition, was in production.

She seemingly addressed the rumours on Instagram, writing: “Nobody knows what I know and what I have seen. Only I can tell my story. Anyone else who tries is a charlatan and a fool. Looking for instant gratification without doing the work.

Madonna added: “This is a disease in our society.”

Rocketman, which stars British actor Taron Egerton as Elton, is now available in UK cinemas and will be released 31 May in the US. It also stars Jamie Bell, Richard Madden, Bryce Dallas Howard and Stephen Graham.

Fletcher also co-directed Bohemian Rhapsody after original director Bryan Singer, was fired for absence and clashing with the cast and crew. The film – which told the story of Freddie Mercury and his time with Queen – grossed over $900 worldwide.