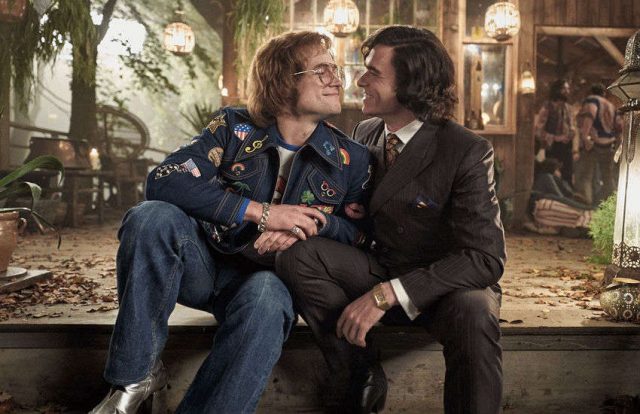 Rocketman will not be screened in cinemas in Samoa after the country’s chief censor declared the depiction of homosexuality ‘not good for public viewing.’

Samoa is a nation in Oceania, located between Hawaii and New Zealand.

Sodomy and ‘keeping place of resort for homosexual acts’ are crimes in the country, and punishable by up to seven years in prison.

The film features too many scenes ‘not good for public viewing’, Samoa’s Principal censor Leiataua Niuapu Faaui was quoted as saying by the .

The censor furthermore added: ‘It’s a good story, in that it’s about an individual trying to move on in life.’

Gay sex scenes and drug use have already been censored from the movie in Russia.