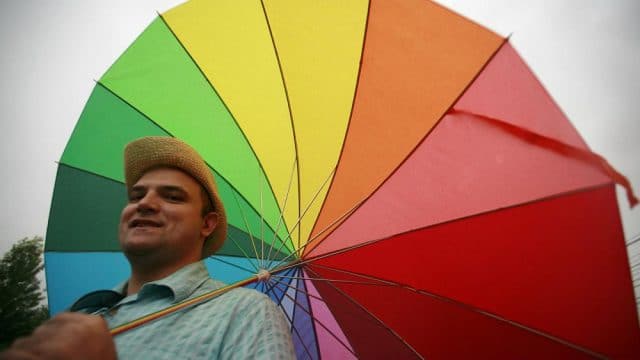 Campaigners have hit out after senators in Romania backed calls for a referendum that could make it harder for gay marriage to be legalised.

The senators supported a citizens’ initiative to change the definition of family in the country’s constitution.

Their petition called for a nationwide vote on changing the definition of a union from the existing, gender-neutral “spouses” to being strictly between “a man and a woman”.

Senators on Tuesday backed the referendum calls by 107 to 13 votes; the proposal will now go to Romania’s Constitutional Court. If it gets the go-ahead the vote is expected to take place on Sunday, October 7.

“The attempt to change the Romanian constitution moves Romania in an illiberal direction and has direct links with the American religious right trying to spread their hate-based policies throughout Eastern Europe, as they’ve done before in Croatia and Slovakia, where similar referenda took place in 2013 and 2015.

“We will not validate this referendum through our presence and we will recommend people not to cast a vote in the upcoming referendum. This referendum only leads to more marginalisation and discrimination against the LGBT community.”

Same-sex marriage or civil unions are already illegal in Romania and the referendum is an attempt to ensure that doesn’t change.

It comes after a wave of European countries legalised gay marriage since the turn of the century.

In June, the European Court of Justice ruled that European Union states, which have not legalised gay marriage, must still offer same-sex spouses residency rights equal to those of straight couples.