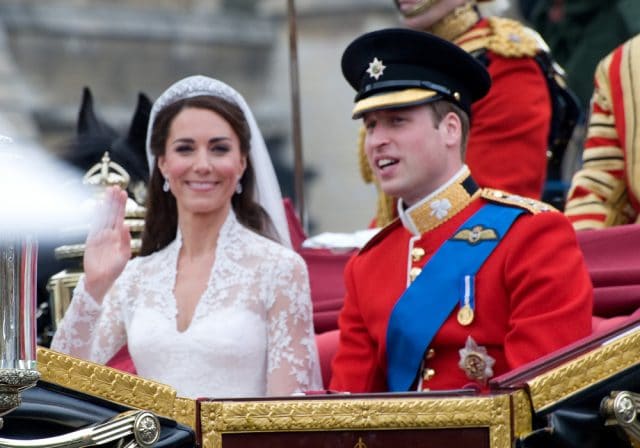 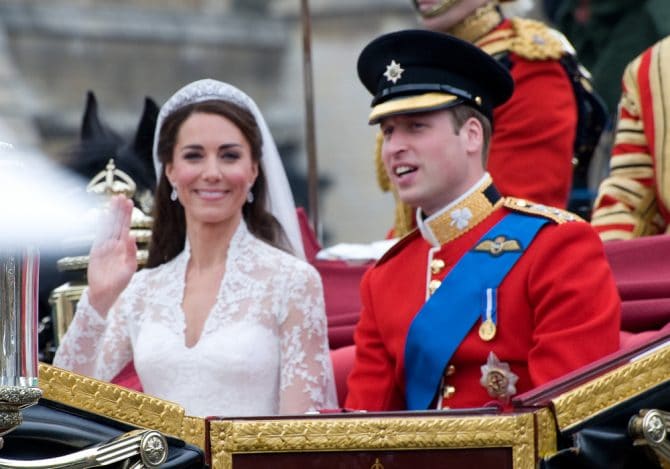 The British royal family, like so much of the world (note: certainly not all), has shown a serious about-face on LGBTQ acceptance. Prince William this week extended that embrace within his own gilded ranks when he said it would be “absolutely fine by me” should one of his three children come out as gay.

The remarks came while William, the Duke of Cambridge (sick title bro), was visiting the Albert Kennedy Trust, an LGBTQ charity focused on assisting homeless youth.

Asked what his response would be if his children George, Charlotte, or Louis came out, William said:

“Do you know what, I’ve been giving that some thought recently because a couple of other parents said that to me as well. I think, you really don’t start thinking about that until you are a parent, and I think – obviously absolutely fine by me. The one thing I’d be worried about is how they, particularly the roles my children fill, is how that is going to be interpreted and seen. So Catherine and I have been doing a lot of talking about it to make sure they were prepared. I think communication is so important with everything, in order to help understand it you’ve got to talk a lot about stuff and make sure how to support each other and how to go through the process. It worries me not because of them being gay, it worries me as to how everyone else will react and perceive it and then the pressure is then on them.” 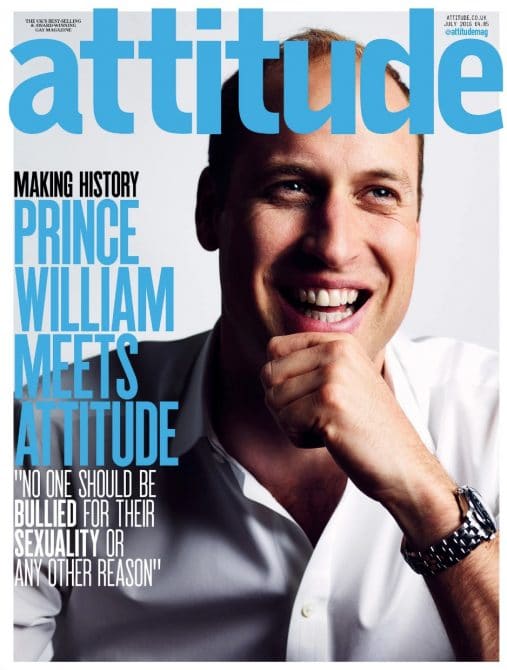 In another comment, William referenced his Attitude Magazine cover, making note of the fact that unlike most cover models for the gay publication, he kept his clothes on. “Thankfully there were no small briefs for me!” he quipped.

In July 2017, there was much ado over a photo of Prince George boarding a helicopter. Twitter had gay jokes a-plenty (most of them good-natured) for what many saw as a fabulous pose.

While we agree it’s a fabulous pose, it clearly has absolutely nothing to do with whether or not George is straight. It’s a four-year-old being a four-year-old.

What it does show, however, is the amount of public scrutiny over every aspect of the royal family’s lives, and William’s concern over how a coming out would play out in the public sphere is what any good parent in his situation would feel. There just happen to not be too many parents in his exact situation.

In September of last year, Queen Elizabeth’s cousin got married over the weekend in first-ever gay royal wedding.