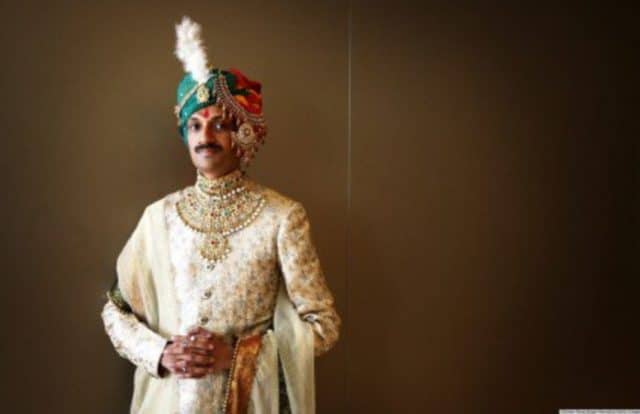 A prince who was the first in an Indian royal family to come out has called on the government to scrap the law criminalizing homosexuality.

Prince Manvendra Singh Gohil created a media storm when he came out in 2006 and has since used his platform to champion LGBTI issues.

In a recent visit as the key guest of the Nagpur pride march, Gohlil said India needed to change its outdated laws to be taken seriously by other countries.

‘If India wants to be respected across the world, it can’t ignore the basic rights of the LGBT people,’ he said.

‘As the largest democracy, it is high time that India scrap the outdated laws imposed by the colonial government and give equal rights to the LGBT people.’

Section 377 of the Indian Penal Code was introduced by the British colonial forces and has come under the spotlight recently.

Advocates applied to the Supreme Court to have the matter discussed again, but it has rejected petitions to consider overturning the law.

The Prince is an international celebrity and has been interviewed on the Oprah Winfrey show three times.

He belongs to a royal family that is more than 650 years old. He is the most likely heir of the Maharaja of Rajpipla in Gujarat.