Home Gay Stars Rugby star Gareth Thomas: Being gay drove me to be better than... 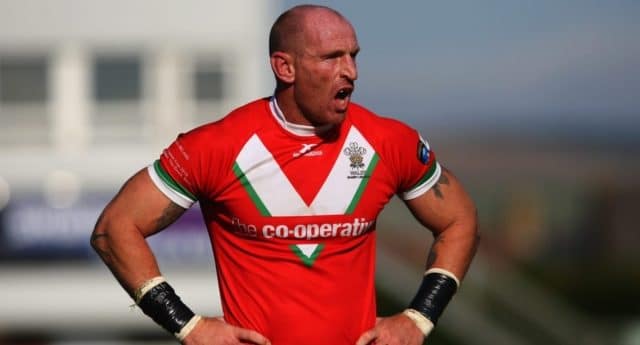 Former Welsh rugby captain Gareth Thomas has opened up about struggling to accept his own sexuality.

Thomas, who has more than 100 caps for his country, says he battled against being gay to the point he considered taking his own life. 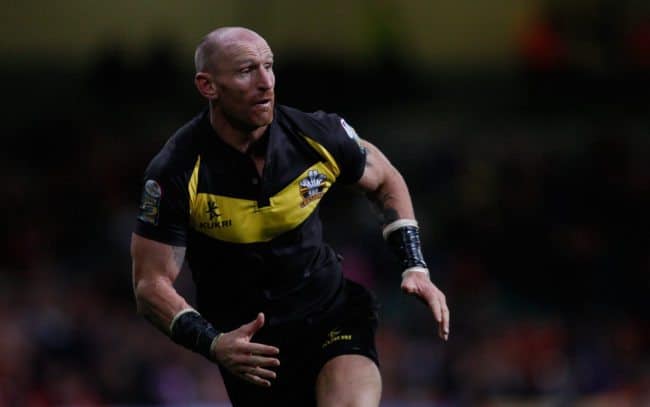 Speaking to the Attitude Heroes podcast he said: “Life was shit. It was really really bad.

“But I didn’t want to not hear my mum and dad’s voice anymore.

“I didn’t want to not hear them laugh. But I thought I’d lose it all.

“I thought I’d lose the fact that people respected who I was, respected what I’d done, all the hard work I’d put in to get there would be lost.

“My team-mates, my coaches, my family, the fact my old man would go on a Sunday morning to the pub with the jersey with my name on the back.

Thomas – whose book, Proud, was released in 2014 – told 5Live he contemplated suicide so he would “not be part of a horrible world I had created around me”. 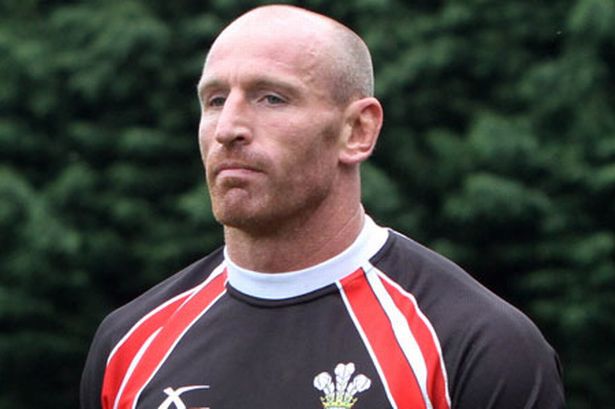 He later went on to be declared the most influential LGBT person in the UK by the Independent on Sunday, and was named Hero of the Year by Stonewall.

However he admits that he was so paranoid about his sexuality that he tried to over-compensate.

“Being gay, and my struggle with being gay, is a big part of the reason I was successful,” he told Attitude.

“Because I knew I was different, when I would play I would always make sure I was the f***ing hardest one in the team.

“And if anyone messed with me, then they’d know it.

He also confessed to feeling like the “dirtiest person in the world” after having gay sex for the first time.