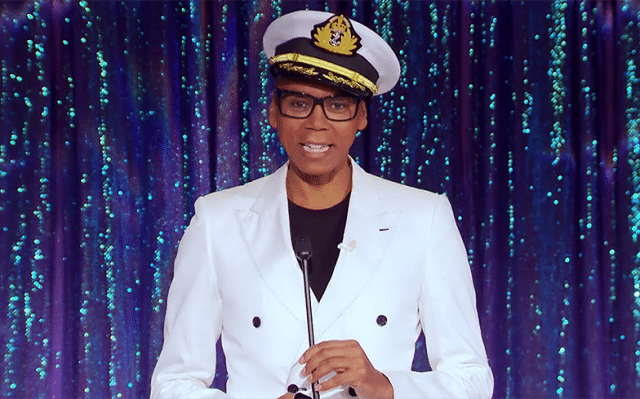 Each year, one of the most anticipated moments of RuPaul’s Drag Race – aside from the crowing of a new drag superstar, of course – is watching our queens show off their best celebrity impersonations.

But who would Mama Ru play if he had to compete? During an interview for Buzzfeed, the Emmy Award winning host answered questions from fans and confidently said: “La Toya Jackson. I wouldn’t do it very well. I would lose, I’m sure.”

He also provided us with a sneak-peek of his La Toya impression – see below around 5:35.

It was recently announced that Canada will be the latest country to receive a Drag Race spin-off. It was confirmed by World of Wonder and Mama Ru, and casting will reportedly begin this summer while production will start this fall.

Canada isn’t the first country to host a spin-off of the Emmy winning reality competition. Last year, Drag Race Thailand debuted to acclaim from fans, but it didn’t see the return of RuPaul or Michelle Visage.

A British spin-off will also premiere later this year – with Ru and Michelle. They will be joined by comedians such as Alan Carr and Graham Norton, while Game of Thrones star Maisie Williams will guest judge.