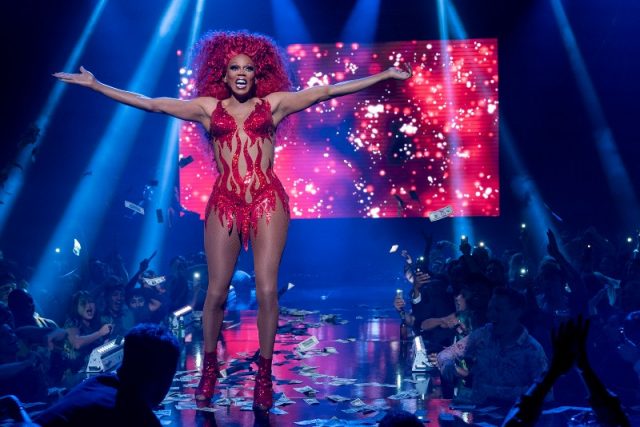 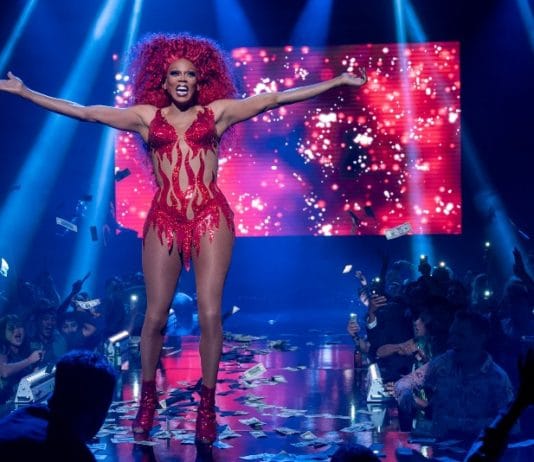 Netflix has released the first look at the forthcoming RuPaul scripted drag queen series AJ and the Queen. Created by RuPaul Charles and Michael Patrick King (of Sex and the City fame), AJ and the Queen stars RuPaul as Robert Lee, aka drag queen Ruby Red, whose dreams of opening his own drag club are […]