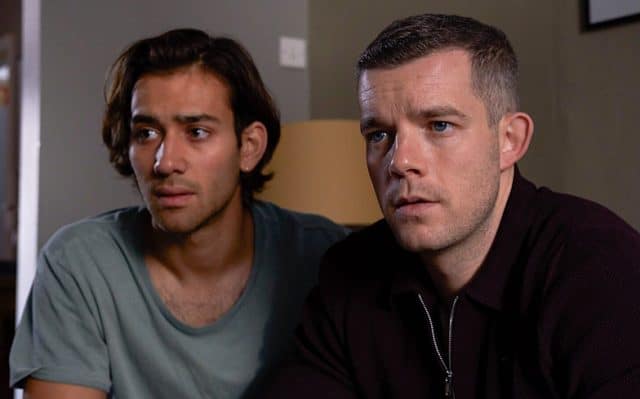 The new six-part BBC drama, which is helmed by Queer As Folk and Cucumber creator Russell T Davies, follows the fictional Lyons family over the course of 15 years in a Britain rocked by unstable political, economic and technological change.

In the first episode alone, Tovey’s character Daniel got married to his longterm partner Ralph (Dino Fetscher), experienced short-lived marital bliss, and ended up having an affair with a Ukrainian refugee called Viktor (Maxim Baldry).

Most importantly, Years And Years never shies away from showcasing all aspects of Daniel’s relationships in the show, including the boring everyday activities like watching TV on the sofa, as well as the love and sex they share. 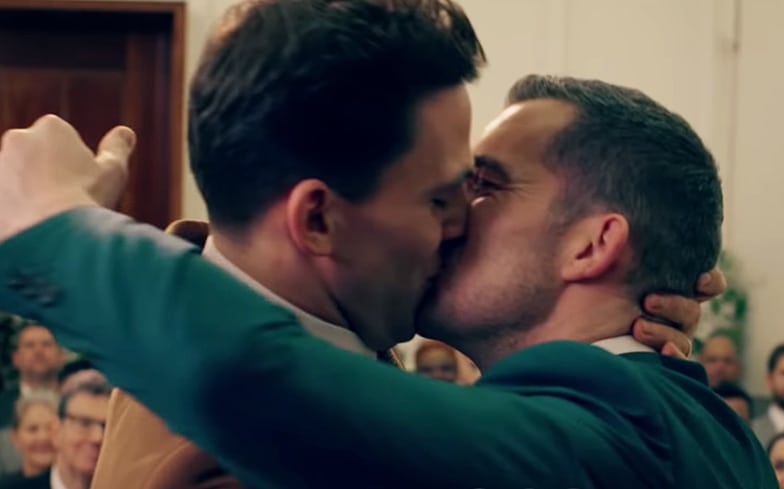 “This is the world we’re living in so we should be able to see this and your children should be able to,” Tovey said in an interview with Yahoo Movies UK. “Not that children are gonna watch this show as it’s after the Watershed. It’s graphic-o!”

“The only way for people to really get cultural references is through television.”

Tovey also praised the diversity on display in the show, adding: “It’s what society is. That’s the nice thing about Russell, that’s what he always does effortlessly without a second of it being tokenism.”

Watch the trailer for Years And Years below.