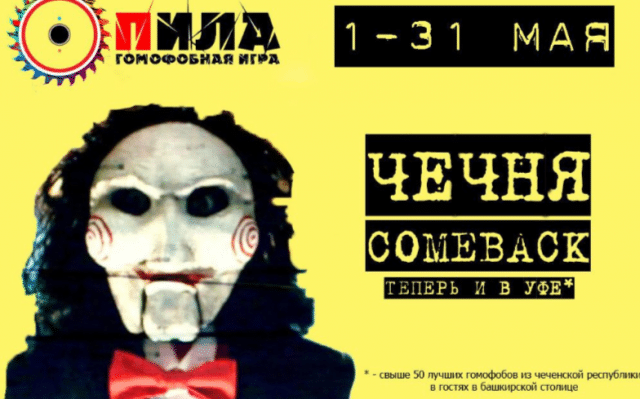 Russia has blocked access to a website that was named after and inspired by the horror franchise Saw. The website was used by homophobes and encouraged violence against the LGBTQ community.

The website, which was launched last year, referred to itself as ‘Chechnya’s Comeback’, referencing the gay ‘purges’ occurring in Chechnya, where LGBTQ people have been rounded up and tortured, and in some cases killed.

Although the website encouraged violence against LGBTQ people, and pledged to offer legal assistance to those who participated, it told people they weren’t allowed to kill anyone. 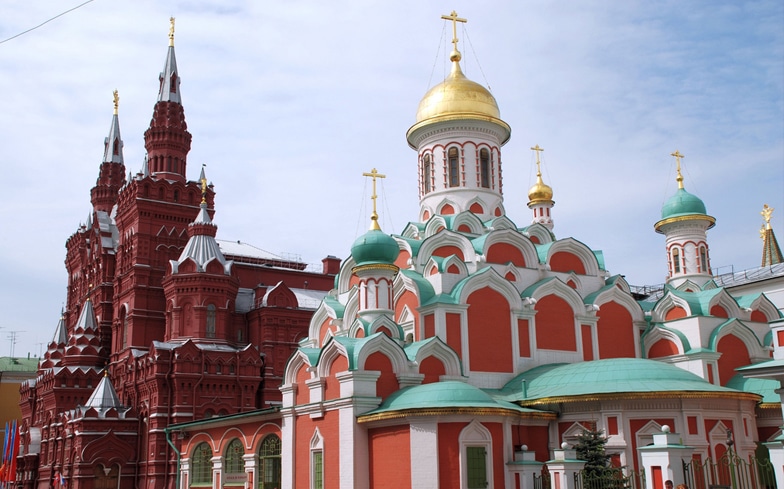 On their own website, the Russian LGBT Network wrote: “If you agree with us, consider that calls to violence are unacceptable and illegal, you can turn to law enforcement agencies with a demand to initiate a criminal case against the creators of this ‘Game’.”

The Network also provided instructions on how to contact Russia’s Federal Security Service, the Investigation Committee and the Prosecutor General’s Office so action could be taken against the creators.

Earlier this month, the website revealed names of LGBTQ campaigners in the country, as well as journalists involved in the revealing of Chechnya’s ‘gay purge’, others from Radio Liberty and a video blogger.

The head of the Russian LGBT Network, Misha Tumasov has had to leave the country in fear of his own safety.

Earlier this week, the European Court of Human Rights ordered Russia to pay £38,850 to three Russian LGBTQ groups for blocking their registration to become official organisations.

The three groups in question are Rainbow House, the Movement for Marriage Equality and the Sochi Pride House. The groups had attempted to register from between 2006 and 2011.

In the ruling, the court unanimously found that Russia had discriminated against the groups, and after a 4-3 ruling it was ordered to pay the groups the compensation.

Joanne Sawyer, from the Human Rights Advocacy Centre, celebrated the ruling, saying: “This judgment reaffirms the vital importance for individuals to be able to group together and organise themselves around shared cause.”