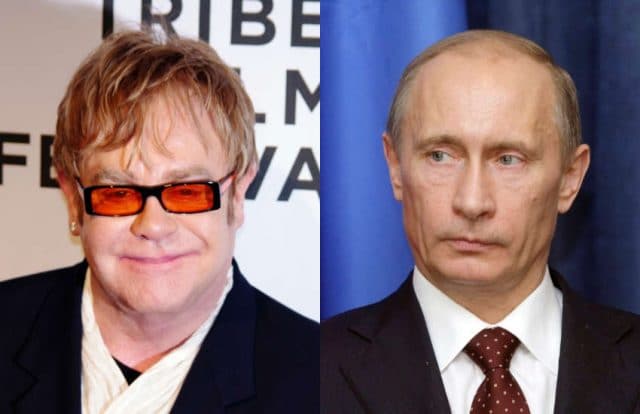 The new film comes out today (31 May) in the US, but doesn’t actually come out until 6 June in Russia.

During a premiere screening last night (30 May) in Moscow, film goers noticed the between Elton John (Taron Egerton) and manager, John Reid (Richard Madden) was missing.

Film critic Anton Dolin saw the original version in Cannes and remarked the Russian edit cut out scenes of kissing, sex and oral sex between men. This included a photo of Elton John and his husband David Furnish in the closing credits.

It also didn’t show scenes featuring drug and alcohol use.

Around five minutes in total was missing from the Russian cut of Rocketman.

According to Russian website , Russian distributor Central Partnership made the call to censor the Elton John biopic.

This is to fall in line with Russia’s 2013 ‘gay propaganda’ law — a law that aims to ‘protect’ children from the positive promotion of homosexuality.

The Ministry of Culture of Russia claimed it did not instruct the distributor to cut the various scenes.

‘This is solely a decision of the company that rolled the tape,’ a spokesperson from the department said. 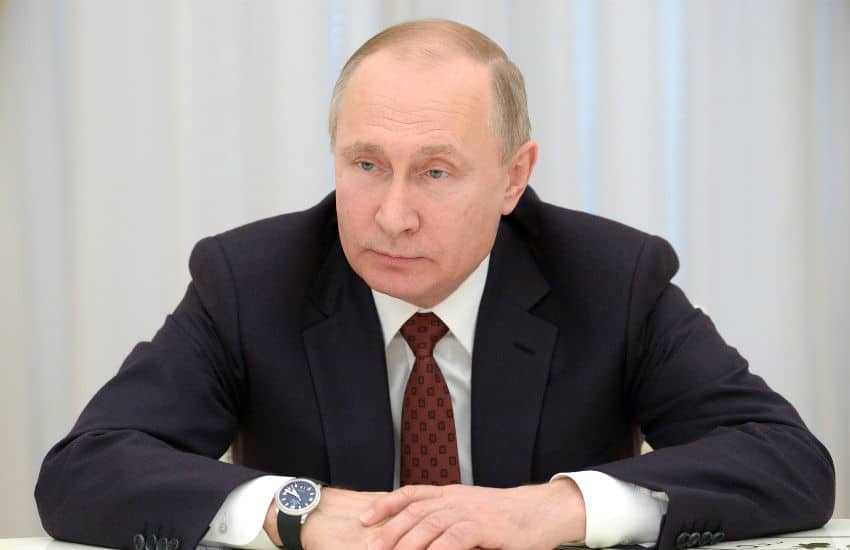 A comprehensive report has shown Russia’s controversial is actually having a negative impact on LGBTI youth.

‘And amid the intense social hostility surrounding LGBT people in Russia, the law stops mental health providers from counseling children who have questions about sexual orientation and gender identity,’ he said.

‘It fills me with an enormous amount of pride,’ he said.

‘So if that is true, which is what I’m led to believe, it’s a huge honour to be part of something with such zeitgeist. I’m thrilled to bits,’ he said.

There’s also a sweet scene between Elton John and his manager John Reid.