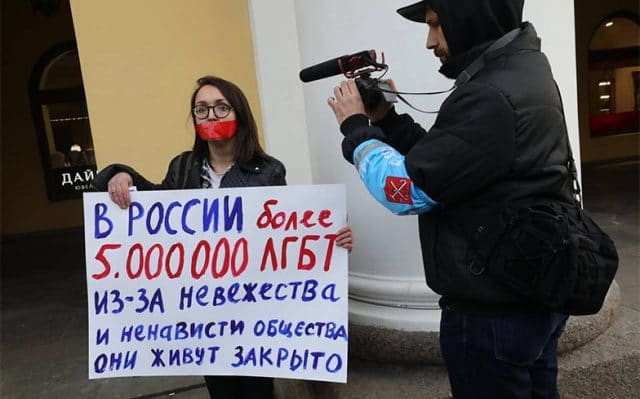 According to Russian news outlet Fontanka, Grigoryeva’s body was found by a passerby in the bushes near her home in the city of St Petersburg around 5pm on Sunday 21 July. She had been stabbed multiple times.

Just three days before she was killed, Grigoryeva posted about the ‘Saw’ website on her Facebook page, warning that names, photos and addresses of LGBTQ people were being shared, with prizes offered to those who completed an attack.

Grigorveya was active with Russia’s Alliance of Heterosexuals and LGBT for Equality, and regularly took part in demonstrations and pickets for other human rights causes, including freedom for political prisoners. 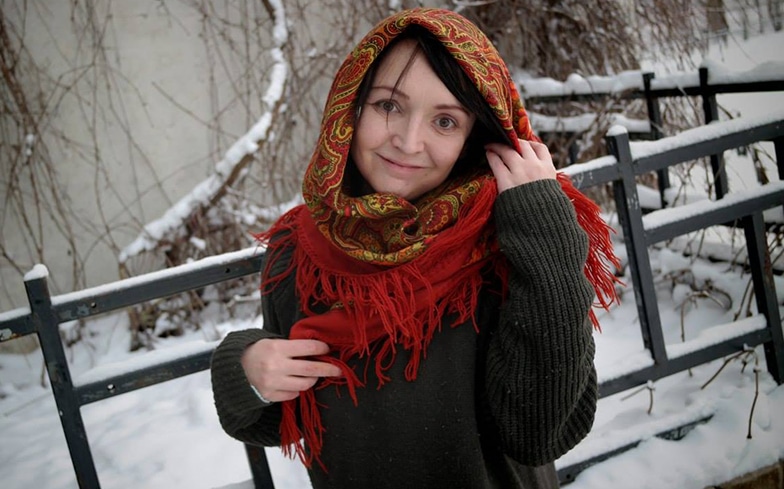 A friend and fellow activist, Dinar Idrisov, wrote on their Facebook page that Grigoryeva was concerned about her safety after she found her name and information on the website.

“Lena and her lawyer appealed to law enforcement agencies both on the fact of violence and on the fact of threats, but there was no noticeable reaction,” said Idrisov.

A suspect has been detained, according to Fontanka, but police have not confirmed reports of death threats or whether the murder was linked to her activism.

The ‘Saw’ website, which was launched last year, referred to itself as ‘Chechnya’s Comeback’, referencing the gay ‘purges’ occurring in Chechnya, where LGBTQ people have been rounded up and tortured, and in some cases killed.

Earlier this month, the website revealed names of LGBTQ campaigners in the country, as well as journalists involved in the revealing of Chechnya’s ‘gay purge’, others from Radio Liberty and a video blogger.

While homosexuality isn’t illegal in Russia, attitudes towards the LGBTQ community are increasingly hostile. In 2013, President Vladimir Putin passed his ‘gay propaganda’ law prohibiting the ‘promotion’ of same-sex relationships to minors.

Related: Here’s everything you need to know about Chechnya’s ‘gay purge’