While the world is spending much energy and effort to redefine marriage and spread the acceptance of love everywhere, there are still certain countries that are in the dark ages.  Take Russia’s leader Vladimir Putin, and his response to the entire concept of gay marriage.  In 2014, Putin was quoted as stating that Russia needed to be “cleansed” of homosexuality in order to increase the birth rate.  To many others in the world, this statement has been met with quite fiery disdain.  Since then, while the USA was legalizing gay marriage, Putin’s United Russian Party responded by unveiling a new flag, paying homage to the heterosexual family.

In truth, and in shame, Russia is one of the countries that has a rising intolerance toward gays, with 60% of the people against gay rights in 2002, which grew to a whopping 72% in 2013.  In a poll this past July, 80% were found to be against gay marriage.

So then, how are Russians fighting the establishment?

Nothing has made more of a stir, and raised more questions on both sides than the young Russian man who married a pizza.  YES. A pizza.  Now, Russian officials did not grant the certificate, which is a huge relief.  A man marrying a food source seems to be the ultimate sarcasm.  Sure, if we allow marriage of two members of the same sex, well it just goes to follow that a man can marry a pizza, and a woman could marry a spoon.  Inanimate objects may very well be lovable to some, but they cannot love you back!  So, it is with a sigh of relief that officials would not grant the request, forcing the couple to be wed in a pizza parlor in the city of Tomsk.

The groom felt that those who are married complain about their mates, just as much as the singles complain about the absence of a mate.  So, he took the middle road.  He married a pizza pie that couldn’t love, nor complain.  He stated that he was tired of being a bachelor, and that since love between two humans is too complicated, he was determined to be betrothed to “Deep-pan.”  The pizzeria even went so far as to give the betrothed an official appearing license.

So the unavoidable question is- was this a publicity stunt or intended to make other pizza pies jealous?

The groom has stated pizza “will not reject you or betray you, and speaking quite frankly and sincerely, I love it.”  I can see the trend taking hold, and we will soon see human-pet marriages, human- electronic marriages, heck, why not marry your Facebook page?

By comparison, marrying someone of the same sex is not only acceptable, it is rational.

Did the stunt succeed? Has this wedded bliss brought sensibility to Russia’s declining acceptance?

The whole concept begs the questions: When he eats the bride, is this cannibalism?  If he eats a turkey sandwich is he cheating?

And…..have we all lost our minds? 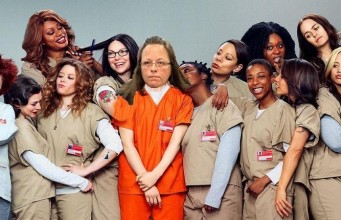 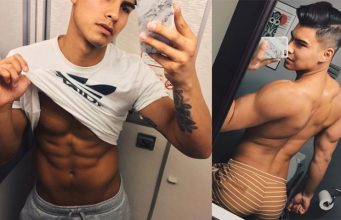 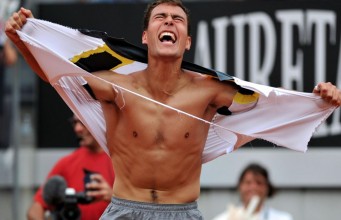 5 reasons that show homophobes are stupid