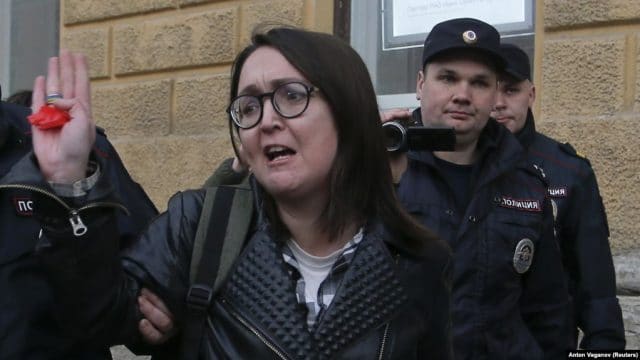 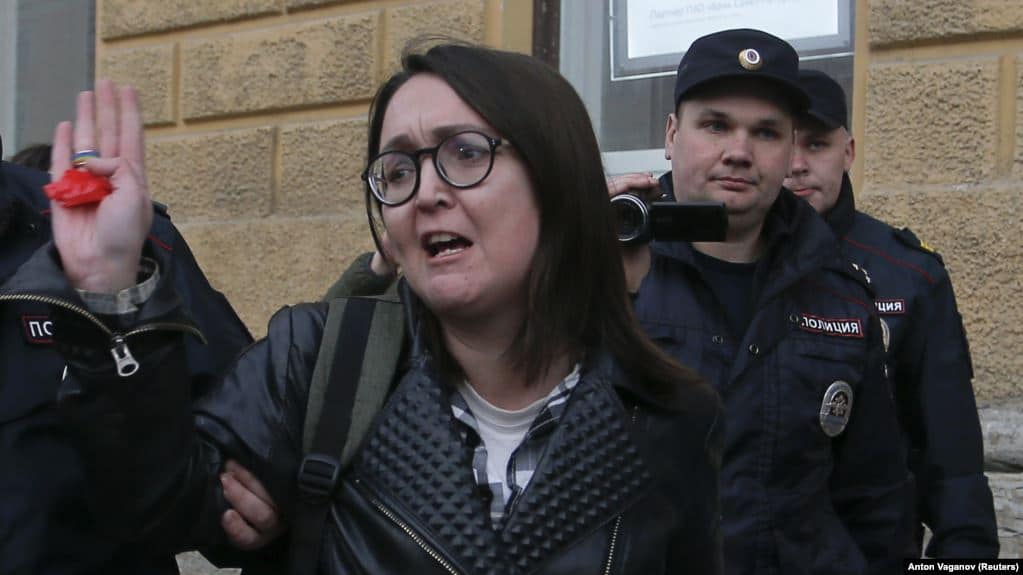 This week, international headlines recounted the murder of Yelena Grigoryeva, a Russian LGBTQ activist who was stabbed eight times and strangled after her address was posted on a website encouraging people to torture her and other queer activists.

But despite her inclusion on that website and her receiving multiple death threats before her murder, Russian authorities say that Grigoryeva’s murder was committed by a man that she was “previously familiar” with.

A statement by Russian authorities (translated into English) says:

The authorities add that the suspected murderer also “attacked a local resident who had been familiar to him, having stolen his property and money from him” earlier this month.

Grigoryeva’s contact information had been posted on a website encouraging Russians to hunt down and torture LGBTQ people as a “game” inspired by the Saw horror movie franchise. The site launched in 2018. After its launch, three men were reportedly violently attacked as a result.

Russia blocked the website earlier this month, but police were criticized by local activists for not investigating the sites’ creators.

Another Russian LGBTQ activist, Zhenya Svetski, is in fear for his life as one of the people named on the site. He said he has received death threats and was given until July 20 to flee the country.