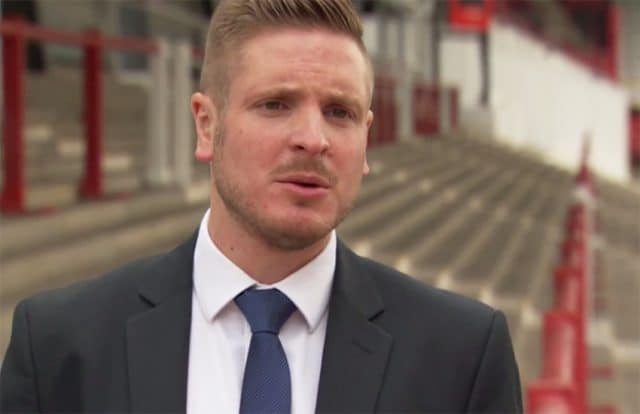 Ryan Atkin has come out as the first openly gay professional football referee in the UK.

The 32-year-old has made the move to take on homophobia in the sport.

The match official will be undertaking fourth official duties in the EFL and National Leagues in 2017 – 18.

‘Being gay doesn’t matter in the context of refereeing a football match,’ Atkin told Sky Sports.

‘But if I’m speaking about equality and diversity, then I’m going to mention that I’m gay because it’s relevant.

‘Homophobia is still a problem, but things are improving all the time.’ 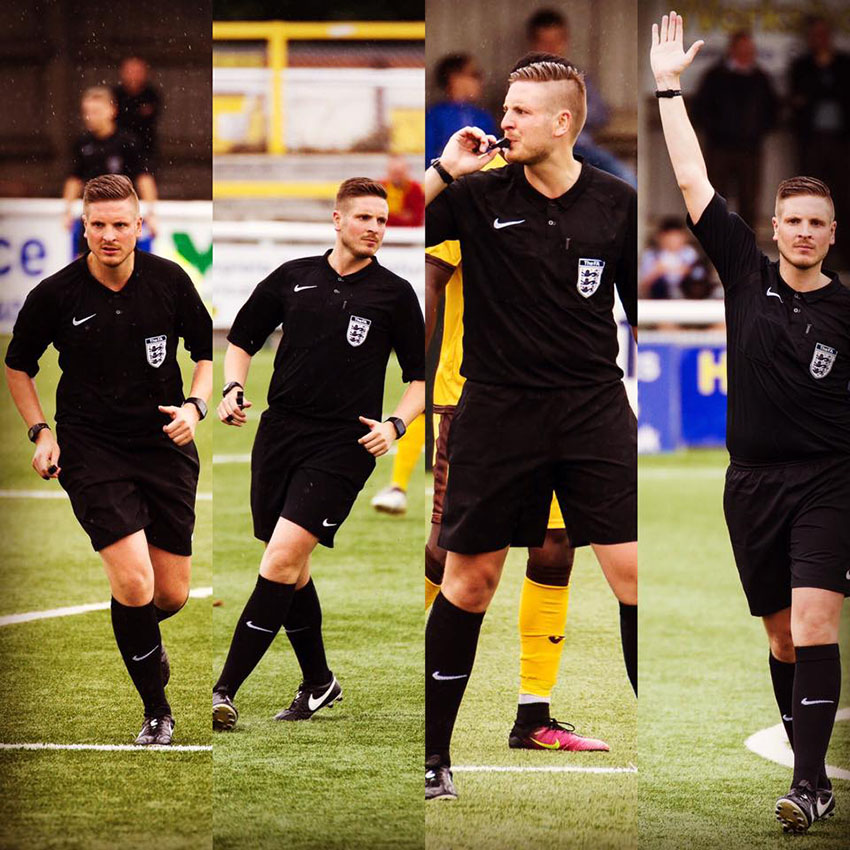 Atkin has credited the campaigns for LGBTI rights in recent years have helped to change the atmosphere for LGBTI people.
He added: ‘The Rainbow Laces campaign has been hugely important.

‘There is a growing number of club LGBT fan groups, and major sports brands such as adidas and Nike are helping to deliver the same message to wider audiences across the globe.

‘I’d now like to see more players and referees helping to promote inclusion.’

But Atkin otherwise believes that being openly gay will help him to be a better referee.

He said: ‘People who are happy in their own skin at work will perform better as a result; the same is true of professional sport.

‘The best referees are the ones that bring their whole self to the match, officiating with their personality and ultimately improving their ability to get the decisions right.

‘Clearly, this is a step into the unknown – in our UK pro game, it’s widely known that there are currently no openly gay footballers, nor have there been any openly gay referees until now. 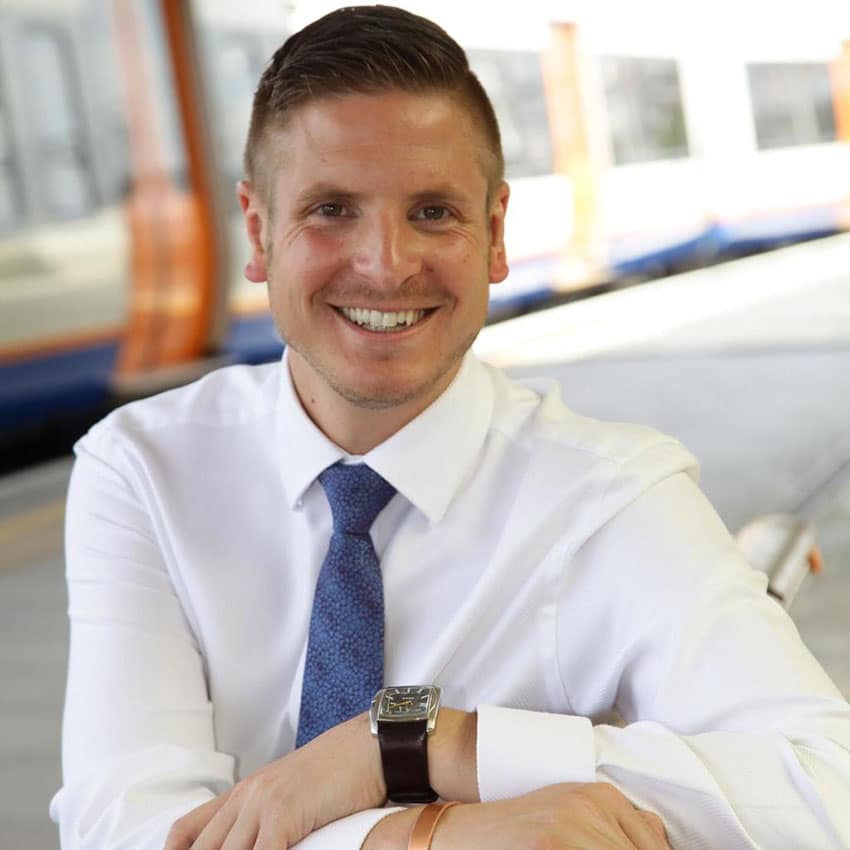 ‘I hope that my action, however small, will help give others in a similar situation the confidence to be themselves.

‘In a few years’ time, articles like this won’t be necessary.

‘But until that point, all of us in football have a duty to create an environment where everyone can feel comfortable.

‘It’s OK to be different and when we all truly believe that, we’ll start to move on.’

FA referee chief describes it as an ‘important moment’

Head of senior referee development at FA Neale Barry has described it as an ‘important moment’.

Barry said: ‘The FA offers its full backing to Ryan.

‘Our role is to support all referees, aid their development, maximise their potential and, above all, help ensure their experiences are positive.

‘Ryan’s declaration marks an important moment in the game and reinforces the fact that refereeing really is open to everyone.