“I would not purposefully take advantage of someone while he was sleeping.”

A Canadian sailor facing sexual assault charges says he only misled military police because he was uncomfortable talking to investigators about gay sex. 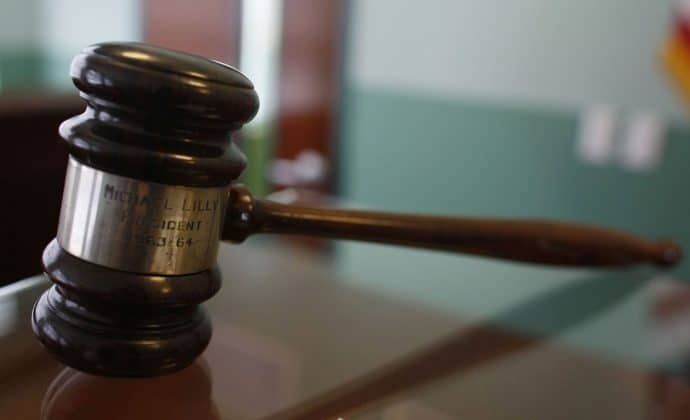 An unnamed subordinate claimed he awoke one night in 2015 to find Master Seaman Daniel Cooper performing oral sex on him aboard the navy destroyer they were both stationed on. Cooper was first questioned about the incident in March 2016, and says he withheld certain details then because he believed investigators were not “interested” in hearing them.

“I assure you, they weren’t interested,” he testified. “It’s not an easy thing to talk about, going into the details of a homosexual act with people who aren’t homosexual.” He has since confirmed they had sex, but insists it was consensual.

On Friday, Cooper testified that he and the other sailor went back to their quarters after a night of drinking, and he noticed the other man was aroused. He then reportedly asked if he wanted to have sex, to which the other man agreed. Cooper told the court he followed the man to his bunk, asked him again if he wanted to become intimate, and then performed oral sex on him. 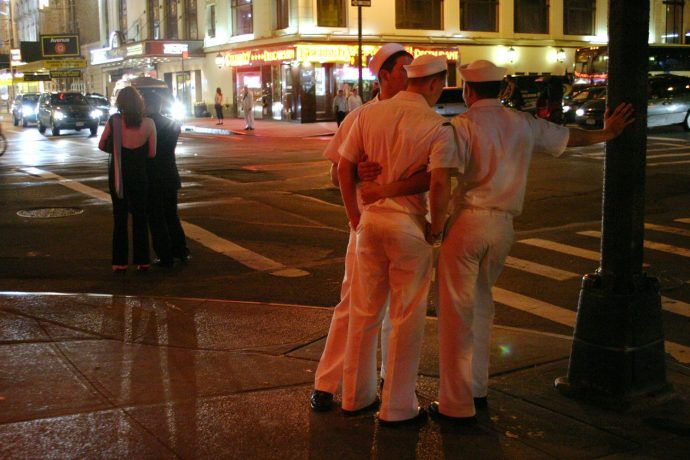 Prosecutor Maj. Dominic Martin maintains Cooper went into the man’s bunk without permission and performed oral sex on him while his alleged victim was inebriated and, at times, unconscious.

“I did not do that,” countered Cooper, a naval communicator at a Canadian Forces Base in Halifax. “I would not purposefully take advantage of someone while he was sleeping.”