Jackie, who made history as the city’s first openly gay mayor and its second female mayor, shared several photos on Facebook to celebrate the moment with friends and followers.

She wrote: “Yesterday our family was brought together by marriage. We have always been bonded by love, but now we are joined by law.

“Our family and families like ours have come so far to make joyous days like this possible. We truly are stronger together.”

A statement from Jackie’s office states that the two have known each other for “almost 20 years” and that they became engaged after she won the race for mayor.

Check out photos from the day below: 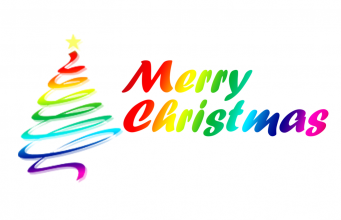 We wish you a merry and GAY Christmas! 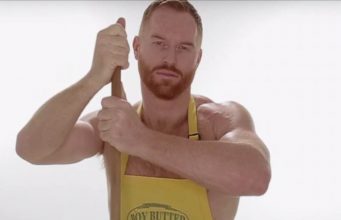 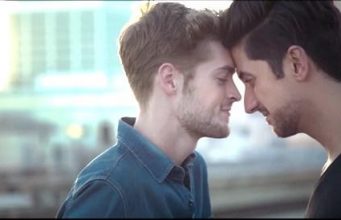