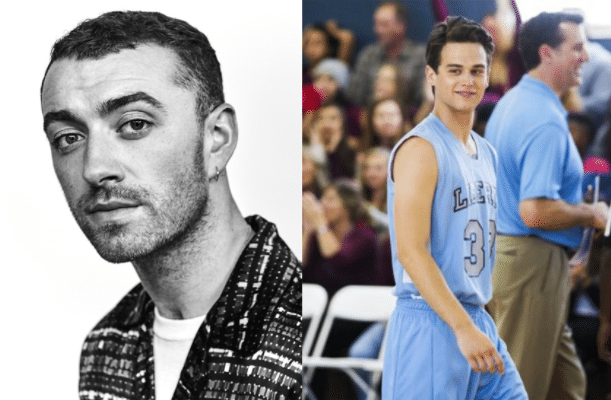 ‘He looks like Ursula sucking the voice out of Ariel’

The Too Good at Goodbyes singer was asked about the photos on BBC Radio 1 today, and his response was priceless!

‘It was a joke,’ he said. ‘As a joke we were attacking each other!’

He furthermore continued: ‘We were just waiting outside the shop while my sister got cigarettes. I was just joking.’

‘I was literally licking his eyeballs’

He also added: ‘I was literally liking his eyeballs. It’s horrendous [the photos]. I’m going to have to do something crazy to top it.’

Moreover, the best-selling British singer compared himself to Disney Princess Ariel, who famously has her voice stolen by sea witch Ursula in the film The Little Mermaid. 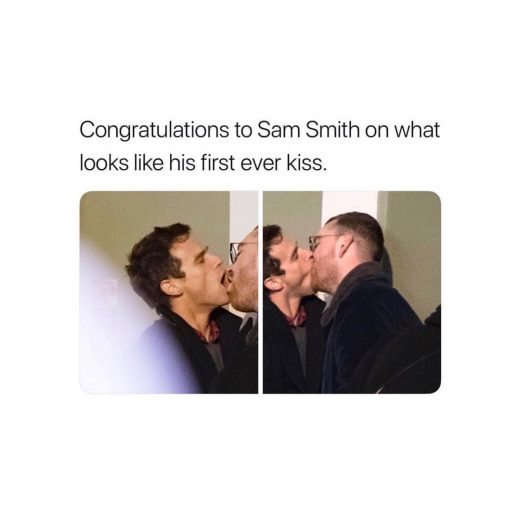 He said: ‘He [Brandon] looks like Ursula sucking the voice out of Ariel. It’s so embarrassing.’

Sam returned to the music scene last year with his hit album The Thrill of It All. The record went straight to number one on the US and the UK charts.

Sam Smith finally talks about boyfriend on Ellen and our hearts are melting.