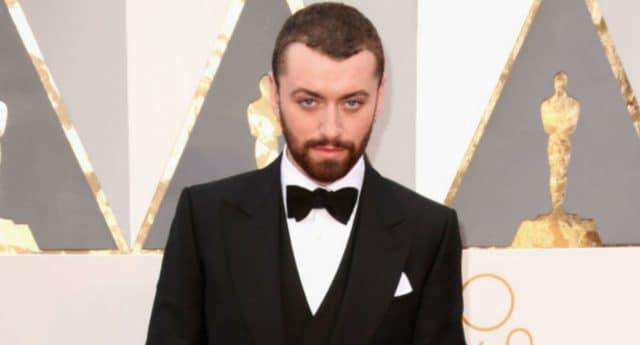 Sam Smith has opened up about his relationship status as his new single was released.

The Oscar winning singer had a three year hiatus from music, even stopping Tweeting during his time away.

Now the gay singer has shared his return to music – and it’s gone straight in at number one on iTunes. 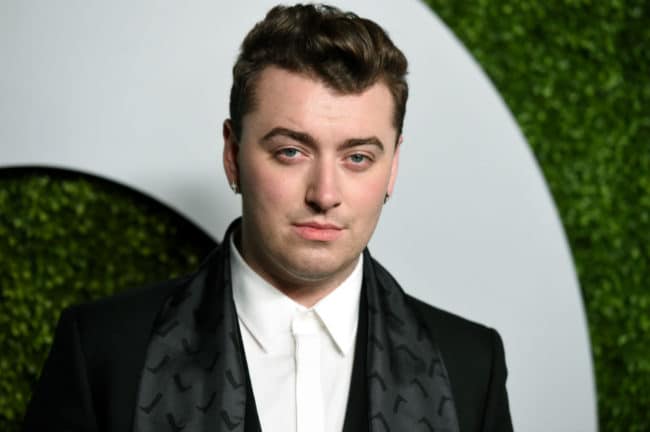 Speaking ahead of the release Sam opened up about his fears at returning to music.

He also revealed a tough relationship had inspired his new music.
Speaking about the single to Beats 1, Sam revealed: “This song is about me and about a relationship that I was in. I’m still very, very single.

“I think I’m even more single than I was when I released In the Lonely Hour, so I’m insanely single.

“This song is about me and about a relationship that I was in.

“It’s been a long while since I’ve put any music out and I feel that this first single sets the tone of what is to come.

“People are going to see, this one as I’ve said is about me and something that I’ve gone through.”

Adam Lambert addressed rumours of a romance between the two performers in February.

Appearing on Andy Cohen’s chat show, one caller asked if the rumours were true.

Lambert said: “I love that rumour actually because when I heard it and I texted him, going… So?

In an Instagram story, Sam told fans felt “sick” at the thought of sharing his new singles.

Sam said: “I feel physically sick, this is very intense. It is a weird experience, I’m so excited to be back.

“This is helping my nerves a little bit, just sitting here talking with you all. It’s going to be mad tomorrow.

“What I am feeling weird about now is the pace. Tomorrow is going to be the start of it and it all getting faster.

Listen to the song in full here:

In The Lonely Hour, released in 2014, became the best-selling album of the year in the UK, while it sold more than any other British artist for two decades.

Taking to Facebook ahead of its release, he wrote: “‘Too Good At Goodbyes’. 8th September 2017. So excited for you to hear the new single… ? you all xx”

Smith was previously criticised for believing he was the first gay man to win an Oscar. 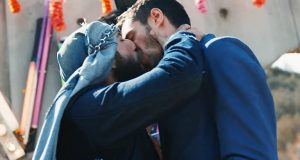 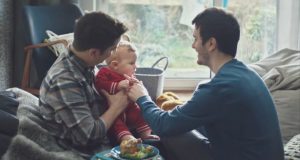 Nick Gayer
0
McCain Oven Chips has hit back at homophobic haters after featuring a gay couple in their ad. Two gay dads have faced a torrent of... 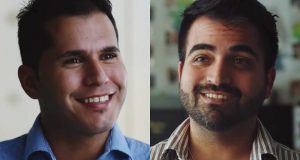 Nick Gayer
0
Survivors of the Orlando shooting have shared an emotional thank you to supporters. The assault, which took place at LGBT nightclub Pulse in Orlando, Florida on 12...