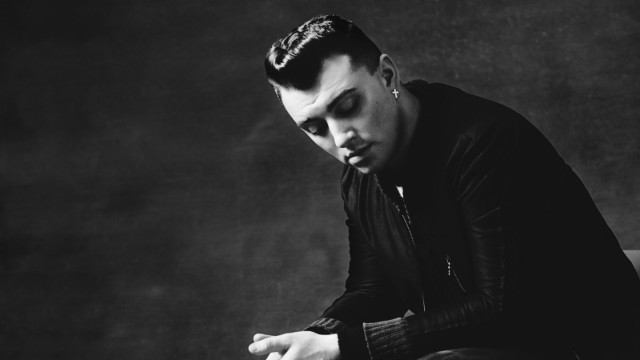 Grammy Award-winning artist Sam Smith came under fire from some quarters last year when he said he wasn’t “trying to be a spokesperson” for gay men. In part, this was due to his reluctance to sing gender-specific love songs, even though the singer is an out gay man. Since that time, it seems Smith has had a bit of a change of heart, and is not only attempting to clarify those statements, but also to prove he has consciousness of the political power of music.

On those earlier comments, he said in an NME.com interview: “What I was trying to say was that I didn’t want the album to appeal to just one community, I wanted it to appeal to all of them.” However, he also reveals that his previous sentiments have changed, adding: “I want to be a spokesperson. I want to be a figure in the gay community, who speaks for gay men.”

In a bold statement of his new political conscience, Smith tells the NME that he sell albums in “countries where gay men get killed and that’s a big thing for me, because maybe one person in that country will pick up my album, realise it’s by a gay artist, and it might change their opinion.”

It remains to be seen how this will translate into his music – commentators are already speculating that his second album, which he’s started work on – might contain more overt references to his sexuality, by singing about men. However, others have noted that there’s a distinct lack of gender-specific references in songs by gay artists. Unlike the 80s, when gay artists were seen to be provocative and boundary-nudging, artists of the modern era often play it safe.

If Smith was tackle this under-representation head on, then he could find himself able to contribute to real change in the world. Let’s hope that he and his record label see the sense in this, instead of worrying that it might reduce sales. If he wants to make a difference in those countries he discusses, as well as closer to home, he’ll need to be bold.