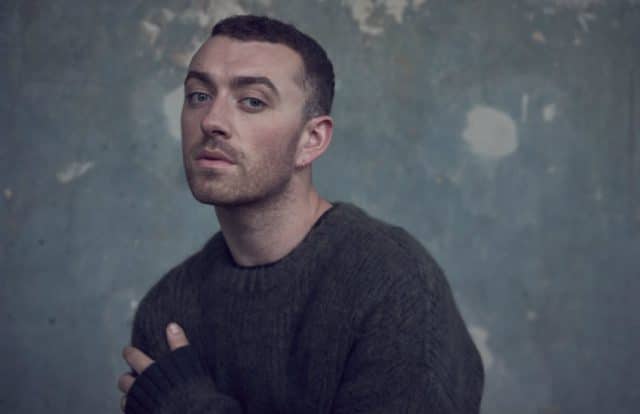 When singer Sam Smith came back to the music scene in early September, he revealed he was ‘very, very single‘. However, it looks like that might no longer be the case.

The pair were spotted in New York City’s Greenwich Village this week. According to onlookers, they were getting ‘cozy’ in the main dining room of Catch NYC. They eventually moved to the rooftop for drinks and dancing.

If you take a look at their respective social media accounts, they have each been liking and commenting on each other’s posts.
Flynn played Justin Foley in the first season of Netflix’s 13 Reasons Why.

In September, he came out in an emotional Instagram post about Australia’s current postal vote on marriage equality.

According to Smith, his new album will come out sometime before Christmas.