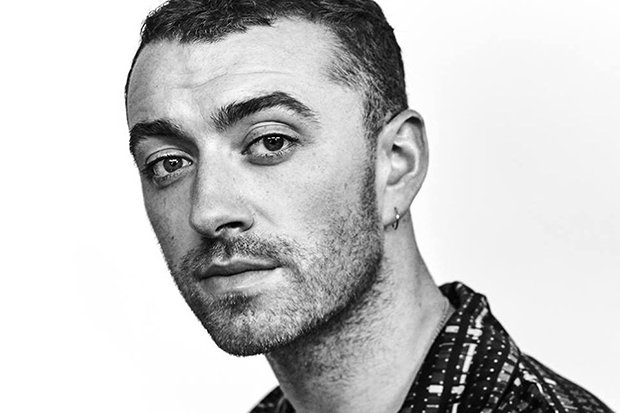 The ‘Too Good at Goodbyes’ singer has spoken out after anti-gay skywriting was spotted in Sydney over the weekend,

Sam Smith has urged Australians to back equal marriage as the country begins to cast ballots in a non-binding postal vote on the issue of LGBT+ equality.

The ‘Too Good at Goodbyes’ singer lent his voice to the campaign for equality Down Under after skywriting encouraging Australians to vote against same-sex marriage was spotted over Sydney on Sunday morning (September 17).

Sam, who has marked his recent return to the top of charts with a world exclusive interview with Sir Elton John in Attitude’s October issue – available to download and in shops now – took to social media just hours after the stunt was first reported to ask Australians to “change things for the better.”

“Can’t believe my eyes. ‘Vote No’ being written in the sky over Sydney from people against equal marriage,” the 25-year-old wrote on Twitter.

Can't believe my eyes. 'Vote No' being written in the sky over Sydney from people against equal marriage

The singer’s comments come as the November 7 deadline for ballots to be returned draws nearer. The controversial poll has already divided Australia’s national rugby team, as well as the country a whole.

Other prominent Aussie stars including Chris Hemsworth and Kylie and Danni Minogue have already come out in support of the ‘Vote Yes’ campaign, though Australian tennis legend Margaret Court has expressed her opposition to LGBT+ equality, even going so far as to argue that same-sex marriage could lead to the end of Christmas in Australia.

The result of Australia’s poll, which will see registered voters aged 18 and over answer the question ‘Should the law be changed to allow same-sex couples to marry?’, is set to be announced on November 15.

Watch the video for Sam Smith’s ‘Too Good at Goodbyes’ below: 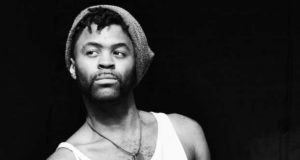 An Uber Driver Called The Police On His D.C. Rider For...

Nick Gayer
0
A D.C. bartender says that on the night of June 27, his Uber driver kicked him out because he’s gay. Chris “Skipp” Williams was finishing... 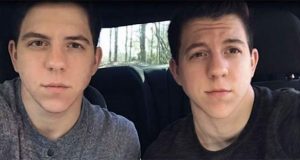 Identical Twins Come Out As Transgender And Transition At The Same...

Nick Gayer
0
Jack and Jace Grafe, who live in Georgia, recently shared their amazing journey as identical twins who came out to each other as transgender... 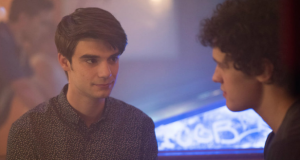